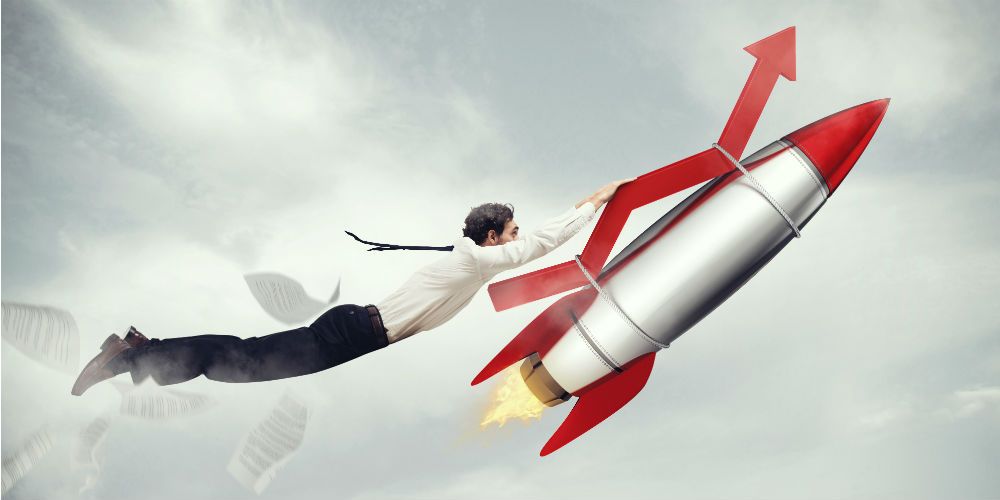 Will Stellar Skyrocket? These Experts Seem To Think So


Yesterday we lived a new dull day in the crypto market that only gave signs of life at the beginning of the American session. It was a bullish move along the crypto-board that failed in its attempt to cross the levels where moving averages travel.

The ETH/BTC failed to consolidate above the 0.0347 level and returns to the prolongation range of the bullish trend line. The price stop level is at 0.032. A breach of this support level would cause strong Ethereum sales that would benefit Bitcoin at first but would eventually weaken the market as a whole, entering a new downtrend across the board. On the bullish side, a close above the 0.351 level would signal the start of another upbeat stretch in the overall market.

According to the daily range indicators, the current situation may continue until the end of next week.

The BTC/USD 4-hour chart shows a narrowing of the price in the last few hours. This setup is not favorable because in recent months these situations of falling volatility have led to sudden price falls.

The MACD on the 4-hour chart shows the moving averages that continue to be inclined to the upside, even though there is no spacing between them, so a bearish cross may occur as the price moves in that direction.

The 4-hour DMI chart clearly shows how the bulls failed yesterday and ended up retreating. It is surprising that the bears have not seen their strength increased in the face of the bullish failure. The sellers withdraw as well. Neither seems to have a definite future in the short term.

The ETH/USD pair shows a setup that looks like that of the BTC/USD. The most remarkable thing about the chart is the current situation of the EMA50 concerning the SMA200. The exponential average is about to break down the simple average of 200 periods, which may undermine the price in the short term but reinforce it for the medium term.

The MACD on the 4-hour chart shows how yesterday’s bullish failure has flattened the averages a lot and right now they are horizontal and without any opening between the lines. This configuration conveys absolute doubt on both sides of the market.

The DMI on a 4-hour chart shows how the bulls also came out weakened from yesterday’s bullish attempt. The bears, in this case, maintain the levels of yesterday and seem to have confidence in upcoming falls in the ETH/USD pair.

The XRP/USD is currently trading at the $0.324 price level, initiating a downward movement in the last few minutes. The failure of yesterday’s bullish attempt is beginning to take its toll.

The MACD on the 4-hour chart shows, as in the previous cases analyzed today, a very weak indicator with no clear direction or momentum.

The DMI on the 4-hour chart shows how, after yesterday’s failure, the bears take strength at the same time that the Bulls lose it. The only positive thing is that the ADX is at low levels and the movements will be short.

India Could Be the Next Crypto Hub, Says Coinbase CPO