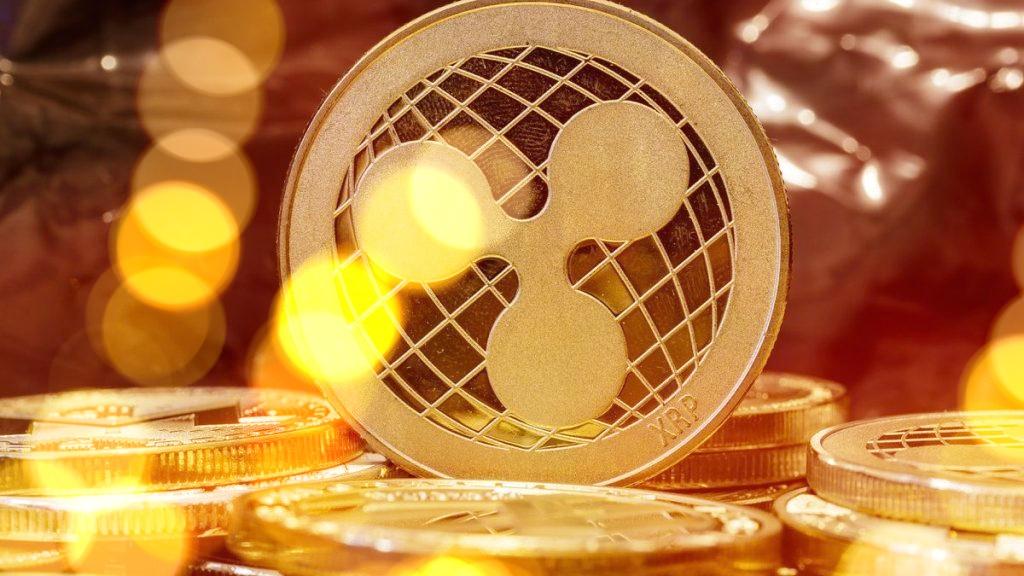 Despite the bearish trend, few altcoins are staging a few significant rallies this week. XRP has mounted a fresh rally as it has broken above the moving average lines, signaling an uptrend.

Bulls have re-established bullish momentum in the cryptocurrency after breaking through the overhead resistance at $0.41. Due to early resistance at $0.55, XRP has reversed above the $0.45 support level.

The SEC’s lawsuit against XRP has affected its values in the cryptocurrency market, and for the past few months, XRP’s trading prices have been fighting tooth and nail to remain competitive.

But XRP trade prices have been steadily rising over the past few days.The recent increase in XRP price is being supported by a number of factors. One of them is the Ripple token’s whale accumulation.

Approximately $130.2 million worth of XRP tokens have been moved from several cryptocurrency exchanges to numerous unidentified addresses in the previous 24 hours, according to data from Whale Alert.

The largest purchase transaction, totaling 54.1 million XRP, was made on the cryptocurrency exchange Bitso. Whale made a single purchase of XRP tokens estimated to be worth $27.5 million.

XRP tokens worth over 84.1 million were purchased by whales from the Bitstamp exchange. Whales added XRPs totaling more than $41.4 million in a number of transactions. The whale tracker also noted a massive transfer of 132 million XRP, or around $62.1 million, from one wallet to another.

However, since the SEC and Ripple submitted their motions for the summary judgment, the whale buildup of XRP tokens has increased. Santiment said that the XRP/BTC price ratio eventually reached a one-year high of 0.000025. The most recent paperwork in the case is what caused the most recent pump. Additionally, from late 2022, there have been more active addresses holding 1 million to 10 million XRP tokens