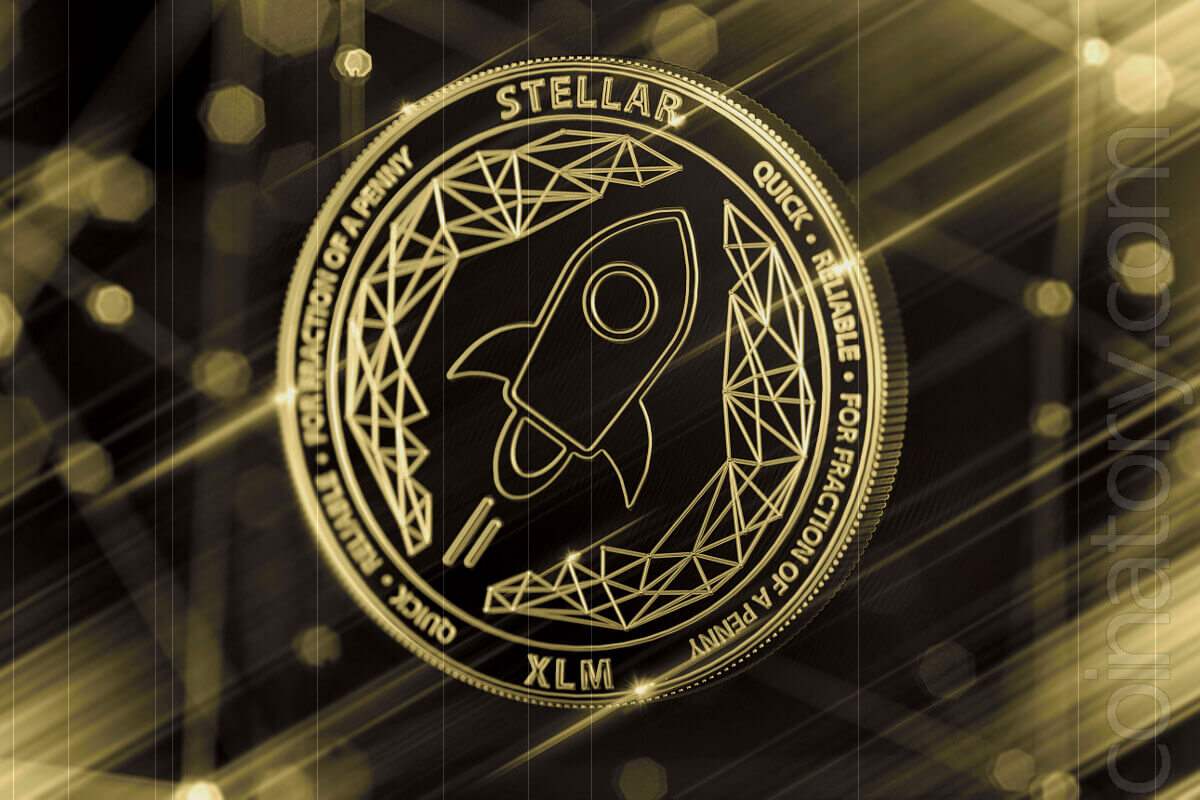 Smart contracts are all set to make their debut on the Stellar ($XLM) network. The Stellar Development Foundation (SDF) explores new ways to offer “equitable access to the financial system” and to “further trust-minimized innovation,” with their latest launch.

Stellar Lumens or Stellar is an open-sourced, decentralized protocol for cryptocurrency to fiat currency that enables cross-border transactions between two pairs of currencies. It was launched in July 2014.

According to the blog published by the SDF, Smart Contracts render more space to innovate, hence empowering the ecosystem. The company aims to continue being the most accessible network for developers to deliver safe and high-quality applications to their users.

The post also reads that the launch of smart contracts to Stellar does not indicate its departure from its original vision. The post further adds that the smart contracts on the network are required to be secure for users and be highly scalable.

The network also mentioned in the post that they are conducting research, code development, and working in collaboration to develop a smart contract implementation in the ongoing year.

SDF calls for the association of its ecosystem of developers in the post. Tommer Weller, VP of Technological Strategy at Stellar, in a tweet rally, described Stellar as allowing equitable access to the financial system of which DeFi (Decentralized Finance) is a core component.

According to Weller, the decentralized protocol exchange is just being taken to a next level as decentralized finance is not a new concept for the Stellar network.