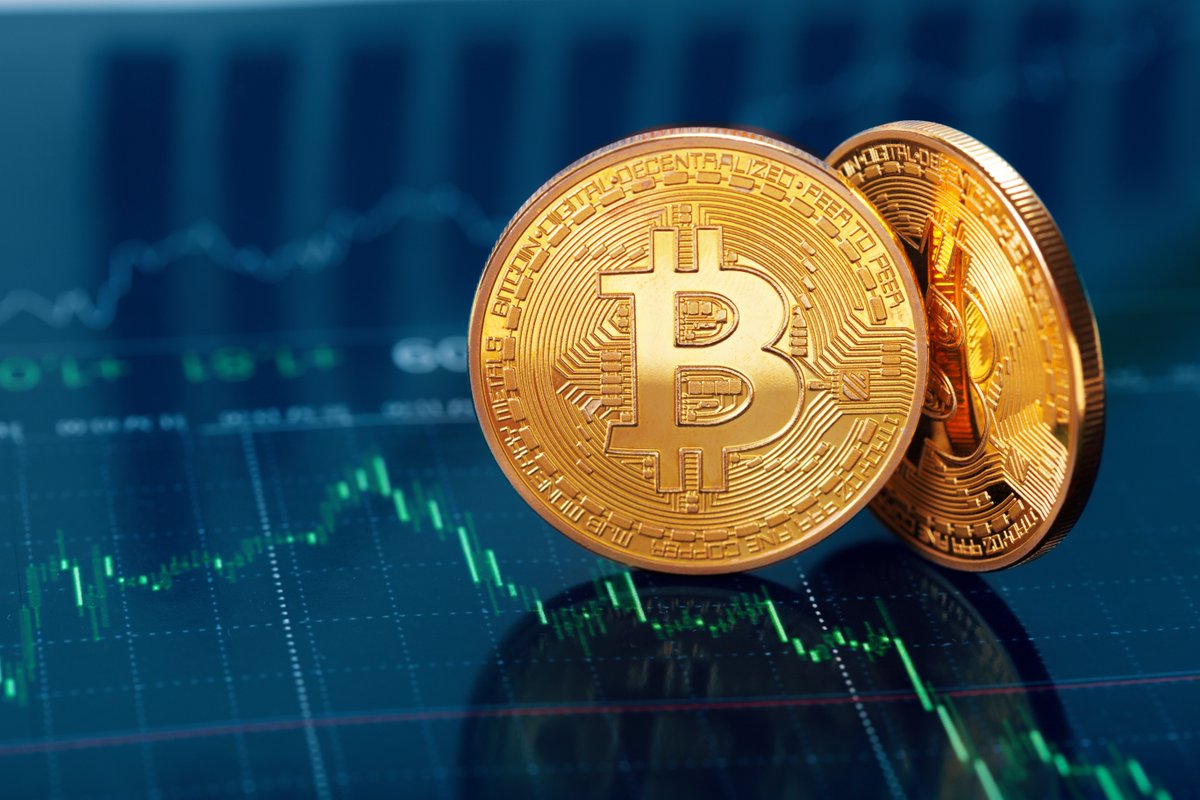 According to community-driven cryptocurrency analytics firm CryptoQuant, the popular Hash Ribbon model has now failed for the first time. The popular theory revolves around the assumption that Bitcoin tends to reach the bottom of a bearish cycle when miners capitulate. Image by @cryptoquant_com The capitulation phase arrives when it becomes unprofitable to mine Bitcoin following a severe price correction, with miners being forced to switch off their equipment. The model was first introduced by Charles Edwards, founder of Capriole Investments, back in 2019. It is based on two metrics: Bitcoin’s hashrate — the total computational power of the network — and mining difficulty, a measure of how difficult it is to mine new cryptocurrencies.

Hashrate and difficulty are presented as two simple moving average lines (the “ribbons”). When the ribbons cross each other, it signals the start of miner capitulation. According to Edwards, the best time to invest in Bitcoin is in the middle of the capitulation phase. However, as CryptoQuant’s contributor Dan Lim points out, the Hash Ribbon model’s dreaded death cross came after the golden cross without an increase in the price of Bitcoin.

Solana Price Prediction: How SOL could perform in a bear market

Dogecoin Creator Points Out Strong Correlation with This Unusual Indicator