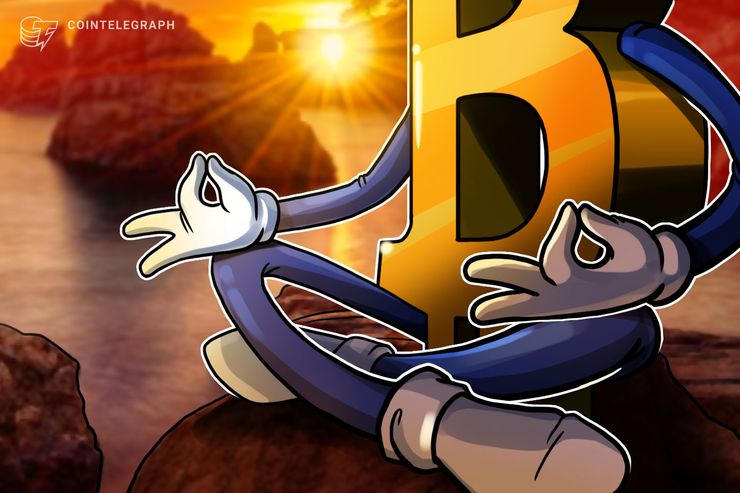 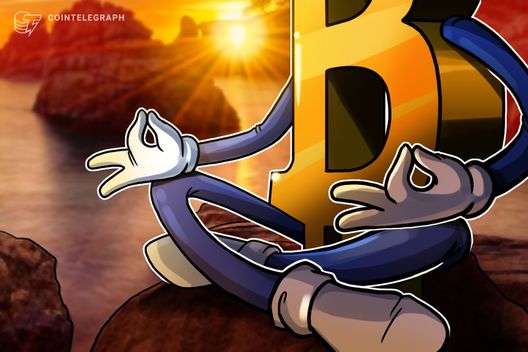 This year, the average daily value change for Bitcoin was -0.33 percent, according to Lopp’s tweet. In second place for lowest average daily price change was 2014 at -0.25 percent.

The year with the highest average daily change was 2010, when Bitcoin saw an average 0.82 percent price change daily — followed by 2017, with an average 0.78 percent daily price growth.

As Cointelegraph recently reported, Morgan Creek Digital Assets founder Anthony Pompliano told CNBC that Bitcoin’s price will fall lower, bottoming below $3,000. His declaration comes just a month after he similarly predicted that Bitcoin would fall to around $3,000, a point that it approached on Dec. 15, hitting $3,192.

Cryptocurrency trader Tone Vays warned in a market update Dec. 16 that a collapse to at least $1,300 could be imminent. Specifically, a close below the long-term 50-month moving average price for BTC/USD would trigger an extended downward trend. He told his viewers:

“Until we close below it, my probability of $1,300 remains a little bit lower. The moment we can […] have a full candle below the moving average, it’s all over; we’re going to $1,300 and hopefully not lower.”

Bitcoin (BTC) on Road to $100K Catching Up with Ethereum: Bloomberg Analyst