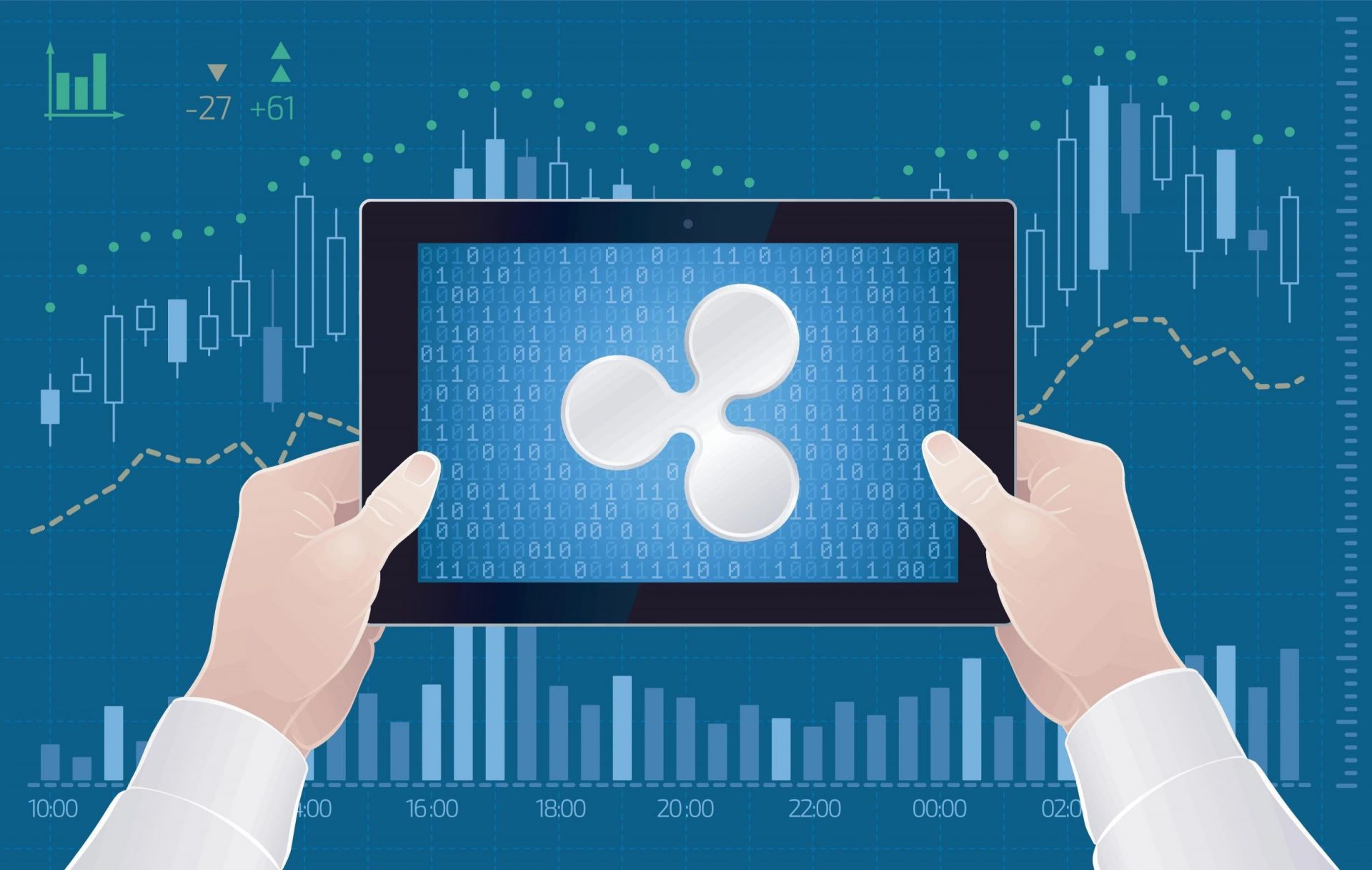 3 snippets to begin your day: XRP’s status, WisdomTree and Bitcoin, and more

Bitcoin ETF applications don’t have a great record when it comes to approvals. The many SEC rejections over the years will attest to that. This is perhaps the reason why WisdomTree Investments has filed an application for an ETF that will invest just 5% of its portfolio in CME’s cash-settled Bitcoin Futures contracts.

5% is a small allocation, and it would seem that the margin for such investment is kept so low by WisdomTree Investments keeping in mind the SEC’s previous doubts about approving Bitcoin ETFs. Will it be approved now? Well, probably unlikely since the crash earlier this year may have taken some sheen off Futures contracts, with the regulator perhaps more keen on investing in underlying physical assets.

It should be noted, however, that the fund in question, if approved, will also be investing in Futures contracts pertaining to other sectors such as agriculture, precious metals, and energy. The fact that investing in Bitcoin Futures will be clubbed with the likes of these suggests growing mainstream recognition and acceptance.

XRP – Not a security

XRP hasn’t had a great 2020, with its YTD returns, at the time of writing, in the negative. However, in an observation that might come as a respite for many in the XRP community, former CFTC Chair Christopher Giancarlo observed in a recent op-ed that XRP is, after all, not a security.

Citing the fact that Ripple never marketed XRP as a security and did not promise any investor any returns, Giancarlo and his co-author asserted that it did not meet any of the Howey Test’s prongs. Instead, XRP should be treated by regulators equally under the law as they treat Bitcoin and Ethereum, they argued.

Good news, right? Well, not really. For starters, Giancarlo is a Former CFTC Chair, not a serving Chair. His observation, while perhaps having some weight, is not the CFTC’s position. Secondly, it should be noted that Giancarlo is presently serving as Senior Counsel at Willkie  Farr & Gallagher LLP, and if reports are to be believed, Ripple Labs is one of the firm’s clients. Sound fishy yet?

We already knew that, right? After all, we all did read his infamous tirade against the world’s largest cryptocurrency last year.

However, it would seem that President Trump’s disdain for the cryptocurrency goes back even further.

According to revelations accompanying the release of a book written by John Bolton, former National Security Advisor. Apparently, Trump had asked Treasury Secretary Mnuchin (The lesser-known executive producer of films like The Edge of Tomorrow, Annabelle, The LEGO Movie, and American Sniper) to go after Bitcoin way back in 2018.

Not one day in the White House is without drama, eh?

Bitcoin Plunges, Is MicroStrategy Going to Grab the Dip?