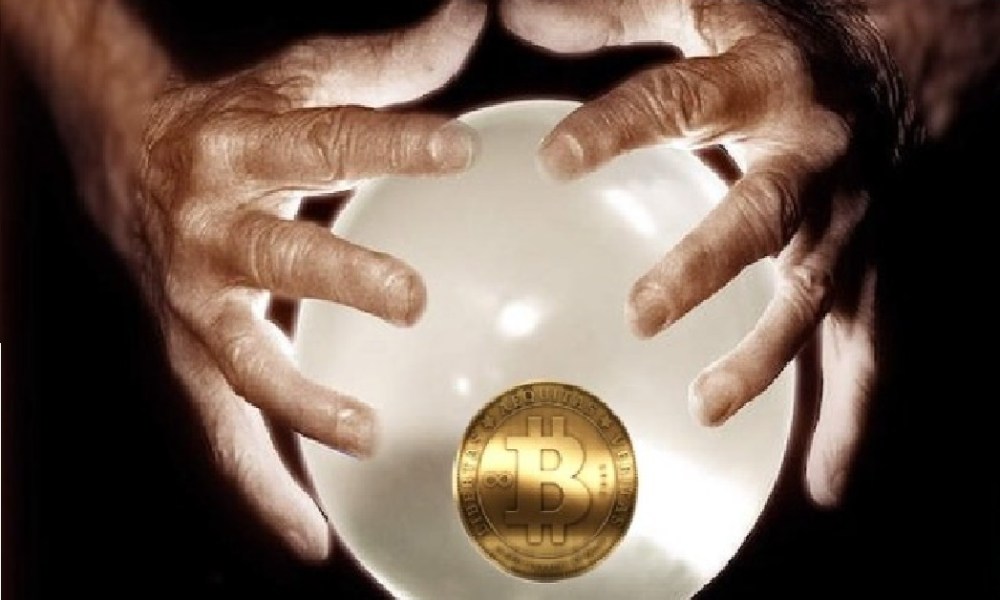 
Whale spotting is in full swing! Rumor has it that crypto’s most preeminent whales have been accumulating Bitcoin en-masse, even while prices continue to range, as tumult ravages this industry.

Rhythm Trader, a pseudonymous, self-proclaimed “cryptocurrency enthusiast, trader, and investor,” took to Twitter to convey another one of his eye-opening posts. Citing analysis of price action, Rhythm, who has quickly become known for his or her’s rallying cries and inspirational tweets, conveyed two noticings to his followers.

The diehard, whose Twitter page sports over 10,000 followers, noted that a “massive amount of crypto is being accumulated.” Per his/her analysis, these bouts of accumulation have been purportedly catalyzed by “the largest of players,” who don’t have any intention of liquidating their positions in the near future.

Rhythm’s quip doesn’t come unbacked. In December, Grayscale Investments, a leading arm of the crypto conglomerate that is Digital Currency Group, revealed that it had surpassed a key milestone. This milestone, for those who missed the memo, was that Grayscale’s in-house Bitcoin Investment Trust surpassed 200,000 BTC under management — more than 1% of all of the asset in circulation.

Considering that a majority of Grayscale’s clients are institutions, Wall Street hotshots, and forward-thinking funds, it would be fair to say that whales are still clamoring to purchase BTC at depressed valuations.

On the same week that Grayscale revealed its achievement, Diar, a leading crypto research unit, noted that Ethereum’s largest whales have continued to purchase Ether en-masse. More specifically, the amount of the cryptocurrency that Ethereum’s top 500 wallets have held rose by 80% over 2018.

To put this growth figure into perspective, on January 1st, whales kept 11 million Ether under lock and key, as of November 30th, the same group of users held 20 million. This jaw-dropping sum amounts to nearly 20% of all Ether currently circulating, and ~$2.5 billion in U.S. dollar values, clearly indicating that whales are heavily betting on a market reversal.

A recent report from The Block also collaborates the fact that bigwigs are accumulating cryptocurrencies for the long haul. Citing sources and industry insiders, the outlet revealed that over-the-counter (OTC) desks have seen a mass of buying pressure in recent weeks.

Rhythm went on to speak on the crypto market’s choppy nature, referencing the incessant stream of “Bart” patterns. The analyst noted that the “constant chop” is indicative of the number of overleveraged/overexposed traders, many of which are naive in today’s market. In a subsequent tweet, Rhythm noted that whales’ strongest accumulation tool is your (common investor’s) emotion, indicating that the crypto chop has been aiding long-term “HODLers.”

Earlier this week, Augur co-founder Joey Krug, the chief investment officer of Pantera Capital, noted that he expects for “choppy waters” to continue to haunt Bitcoin and other cryptocurrencies throughout 2019.

Bitcoin SV Hackathon: The three finalists will win $ 100,000 in BSV

Bitcoin Price Analysis: Bears Push BTC/USD Pair Below $12,000, What Next?