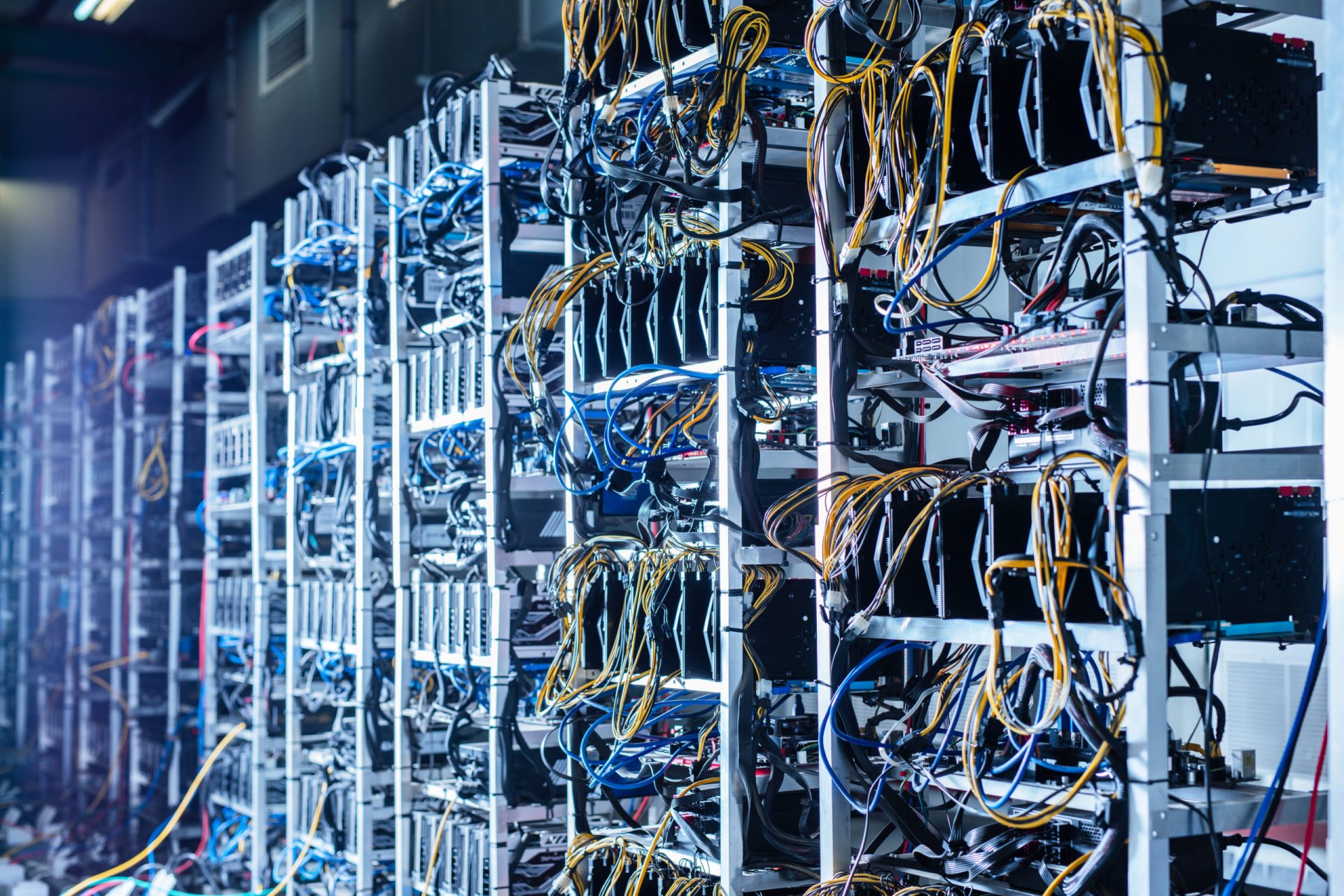 Bitcoin mining has changed a great deal since the block reward halving on May 11, 2020, and the overall SHA256 hashrate has been between 100-120 exahash per second (EH/s) during the last 48 hours. Reports from China show that a number of small mining operations are struggling and older bitcoin mining machines are becoming useless.

After the bitcoin (BTC) reward halving, mining competition grew extremely fierce and it is much harder for smaller operations to compete than ever before. On Wednesday, the overall Bitcoin (BTC) network hashrate is between 100-120 EH/s.

Reports stemming from China show that smaller operations and farms are having a hard time right now. Columnist Vincent He reports that while a lot of large operations are migrating from thermal powered facilities to hydropower, smaller farms are simply giving up.

“As bitcoin mining block reward halved, and bitcoin price keeps volatile, many old machines of miners’ are gradually eliminated to the shutdown price, and a lot of miners are leaving the battlefield,” the regional report discloses.

The profitability for the top eight mining rigs is based on $0.12 per kilowatt-hour, and there are many miners who pay much less per kWh. At $0.04 per kWh, there are roughly 28 mining rigs that are profiting at today’s BTC prices.

Statistics from charts.Bitcoin.com and Fork.lol, show the BTC hashrate touched a high of 120 EH/s a few days ago. But on Wednesday, the Bitcoin network hashpower is lower at 109 EH/s.

A columnist from the same publication in China, Lylian Teng, has explained that some Chinese miners are opting to mine alternative crypto assets with smaller market caps.

“After the bitcoin halving where bitcoin block reward is cut in half, crypto-miners have been turning to some small coins for their potential high profits,” Teng explained in her report.

With old machines becoming less profitable and many miners choosing to mine other coins with smaller market caps, the diversification of mining is changing fast. Statistics show that F2pool is the largest miner today with over 20% of the global BTC hashrate.

Just recently, news.Bitcoin.com detailed there was a whopping 32 pools not too long ago. The number of pools has been cut in half, and there are only 15 mining pools hashing away at BTC today.

Siberia could be a gold mine for Bitcoin miners