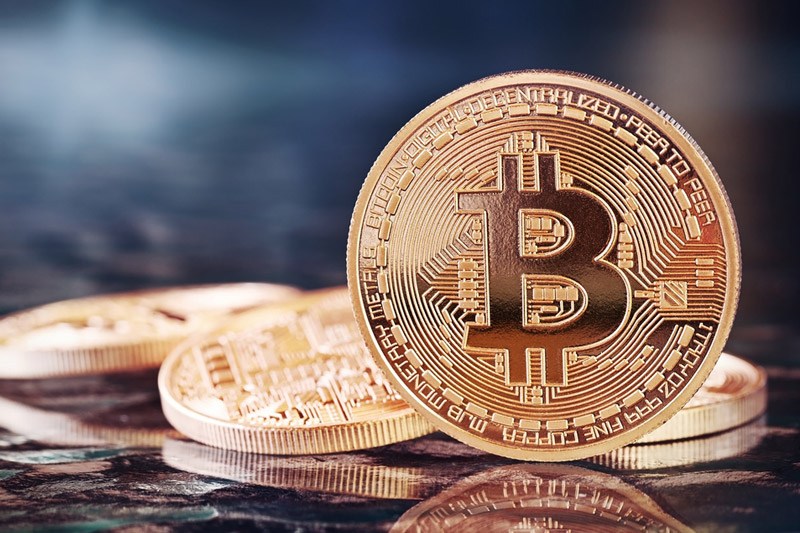 
Investment manager Bill Miller — whose firm invested $1 billion in bitcoin in 2017 — predicts that Amazon’s stock price will double over the next three years, but believes Apple will struggle in the short term.

“Amazon should double again in the next three years,” Miller — an Amazon perma-bull — told CNBC. “The top line is going grow somewhere in the 225% range.”

Given that bullish revenue projection, the founder of Miller Value Partners said it’s not unrealistic to expect Amazon stock to double, noting that the online retailer’s “addressable market is so gigantic.”

Amazon is World’s Most Valuable Company

Amazon has now surpassed Apple to become the world’s most valuable public company, and Bill Miller doesn’t expect it to slow down anytime soon.

In contrast to Amazon’s bull run, Apple is another story, Miller said.

The stock that is most problematic in the short run is Apple because they missed so badly on their guidance…The Chinese slowdown has hit them.

Apple (AAPL) tanked to an 18-month low last week, due to an abrupt drop in iPhone and iPad demand from China, whose economy is flailing amid ongoing trade wars with the United States.

Apple Will Miss Q1 Revenue Projections by $5B

On January 2, Apple shares tanked 9% after CEO Tim Cook said the tech giant will miss its Q1 revenue projections by at least $5 billion. As CCN reported, Apple has been in serious trouble for some time.

The appearance of a death cross is usually followed by a mass sell-off, and that’s exactly what happened with Apple last week.

The sell-off continued Monday, with AAPL closing at $147.93, down 0.22%, on higher-than-average trading volume.

Bill Miller previously called bitcoin digital “gold.” However, he said most other cryptocurrencies are worthless.

In December 2017, his Miller Value Partner (MVP) Fund invested $1 billion in bitcoin. It’s unclear what MVP’s allocation to bitcoin is now amid the Crypto Winter, but he likely scaled it back. Miller said he first bought bitcoin in 2014 at roughly $350.

Miller launched Miller Value Partners in 2016 after working at Legg Mason for 35 years, where he managed a fund that beat the S&P 500 for 15 years.

Bill Miller says Bitcoin is interesting but that most cryptocurrencies worthless https://t.co/keSepOKmkH pic.twitter.com/2bkHSiHa5L