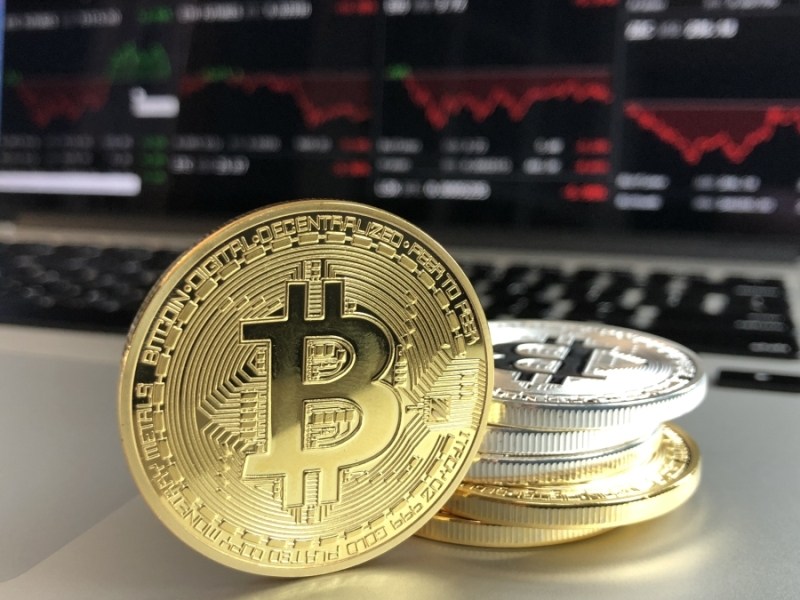 
The Bitcoin price dropped almost 80% over the year, dragging the crypto market with it. Short-term bulls believe the market could be ripe for a bullish run. They cite the steady increase in Bitcoin’s trade volumes and transaction rate.

Researcher and cryptocurrency analyst Willy Woo believes this might not be the case. In a set of tweets, Woo argues that the on-chain volumes are just too little for a sustained run. He cites volatility as a reason for the increased on-chain volume seen in recent weeks.

“The initial volume spike false signaled a faster detox and an earlier end to the bear market, but in fact, it was a volatility side effect. That move from $6k to $3k created immense trade volume, but it was in no way a signal that accumulation volume had begun.”

The initial volume spike false signalled a faster detox and an earlier end to the bear market, but in fact it was a volatility side effect. That move from $6k to $3k created immense trade volume, but it was in no way a signal that accumulation volume had begun.

Volumes have reduced to normal amounts. The Network Value to Transactions (NVT) chart being on the high side means the value being transmitted on the network is lower than the valuation of the network.

The NVT ratio is an insightful metric created by Woo. It estimates the intrinsic values of digital assets, allowing investors to know when the Bitcoin price is too high or too low.

Woo had predicted a bearish outlook for bitcoin in November 2018. He argued that the downward pressure on the world’s most popular cryptocurrency could persist till the second half of 2019. He cited data from NVTS, which he said had broken below its support levels. Woo concluded it was unlikely for Bitcoin to break above its 200-Day Moving Average (DMA).

At the time, he had said:If price (in the short term) bounces upwards here, which is certainly possible, I think the 200 day moving average is the upper band of the move. This is ~$7k right now. Remember if the price goes above the 200 DMA, in the history of BTCUSD’s 8-year trade history, it’s been a reliable indicator of a bear to bull transitions. It’s too early to transition out of the bear.

At press time, Bitcoin trades at $3,845 on Coinbase, up from an intraday high of $3,972. The overall market capitalization stands at $132 billion. It has a lot of support around these levels. As Joseph Young recently wrote:Currently, despite the relatively stable past few weeks demonstrated by the majority of crypto assets, the market still remains down by around 43 percent from November levels.

The extreme volatility in the Bitcoin price is both what attracts and repels investors. Willy Woo is often right. However, the market has a way of surprising people. Meanwhile, Chinese analysts predict an extended bear market into 2019.

This Is Bitcoin’s Greatest Ally, According To Morgan Creek Digital’s Anthony Pompliano