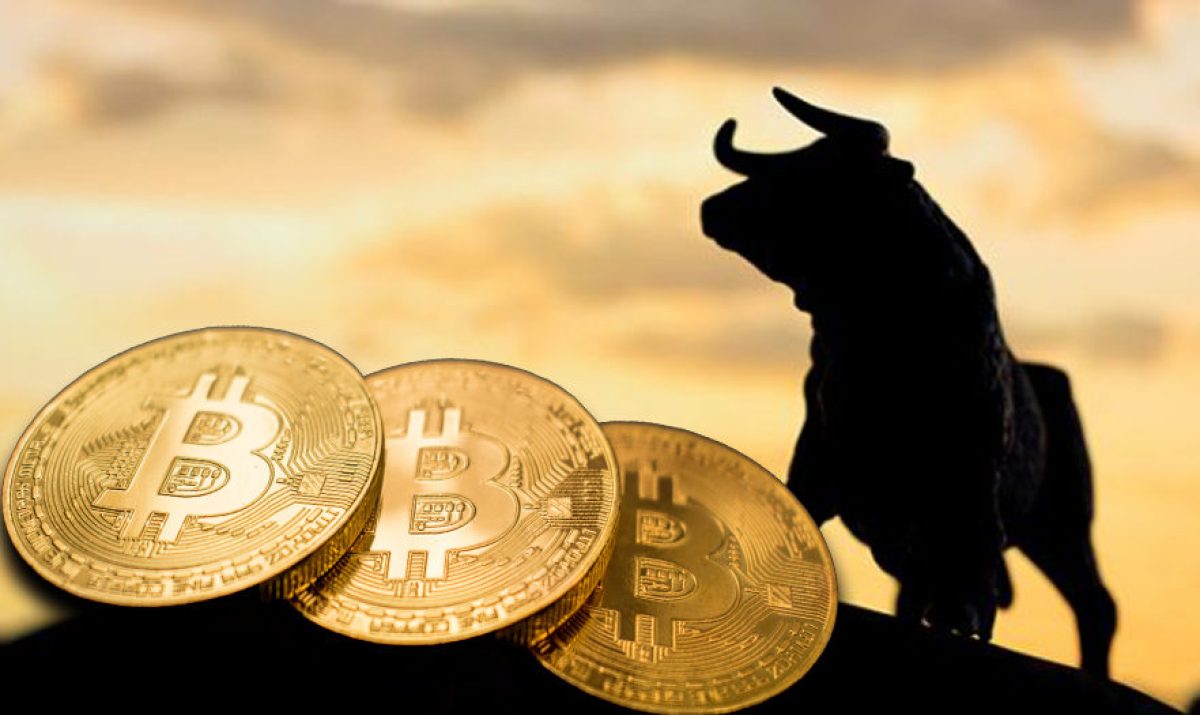 Bitcoin price has been consolidating for months, but the current level may soon be lost completely if bulls can’t quickly reclaim $9,400. If the first-ever cryptocurrency can’t do so, the asset is at risk potentially for a substantial drop as a result.

What’s so important about this level, and why does one crypto analyst think its especially critical to the asset’s continued uptrend?

Crypto Analyst Claims Must Reclaim $9400 Or Bearish Trend To Continue

Overnight last night, Bitcoin price began falling from the mid-$9,000 range, falling briefly below $9,000 where it is trying to find support.

If support is found, bulls will need to push the price of the asset back up to at least $9,400 to avoid any continued bearish price action, according to one crypto analyst.

Respected crypto analyst FilbFilb says that Bitcoin is currently ending its consolidation phase and compression at this very moment. And because the asset is breaking down below the Bollinger Bands middle-line, things are likely to get worse for BTC bulls.

The analyst also shared a zoomed out analysis of similarly shaped structures that, depending on where the price is in relation to the mid-BB, led to explosive movements.

Bitcoin held for nine consecutive days above the middle-line on the Bollinger Bands. The tenth day couldn’t hold it under the weight of sell pressure due to a sudden Twitter scam with BTC at the center. And now BTCUSD is tumbling.

The sideways trading range that BTCUSD has traded within for several months now, could finally be about to break. Unfortunately for crypto investors, things are started to point downward.

After bouncing hard at $3,800. Pre-halving hype took Bitcoin all the way to $10,000 but failed to set a higher high. If the asset corrects here, a higher low would be set.

Because a higher low is likely, how far Bitcoin falls will be especially important in determining the upcoming trend in the future. A short-lived correction to $8500 or $7200 could act as a great opportunity to buy the dip before the bull run.

However, after a higher low, the risk of a lower low next is high. Making matters worse, the Bollinger Bands as the analyst had been pointing out, are no longer supporting Bitcoin at the middle-line.

A fall to the bottom of the band is likely at this point, and in the past, after this much compression in the Bollinger Bands, an over 50-80% move normally results.

If Bitcoin does blast downward after this much compression, another November 2018 style drop cannot be ruled out. That over 50% move took Bitcoin its current bear market bottom.

Recently, a hedge fund manager asked what it would take to break long-term holders if the Black Thursday collapse didn’t. After this much compression and consolidation, and a higher low set, we may soon find out.

That is unless bulls can quickly reclaim $9,400 as the analyst says, retake the middle-line on the Bollinger Bands, and push Bitcoin price higher.

ECB’s Christine Lagarde: Central Banks Holding Bitcoin is Out of the Question

The Bear Case for Bitcoin Is Ethereum, Says CryptoCobain