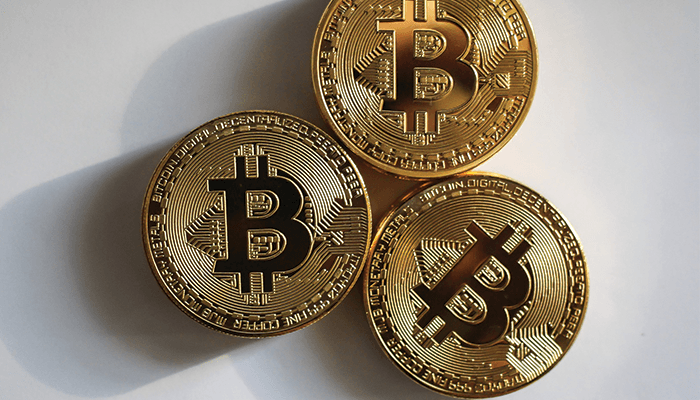 The price of bitcoin (BTC) has more than doubled in the last two months. At the time of writing, the BTC rate is around $ 8,714. It seems that a small correction took place after the price nearly reached $ 9,000 on May 27.

That does not mean that a large part of the market seems to be convinced that we have reached a bull market. After a bear market that has persisted for more than a year, sentiment is positive again, the market enthusiastic and the FOMO (fear of missing out) effect strikes again.
Cryptocurrency trader and analyst Teddy says he is not convinced that we are in a bull market again. According to him, breaking $ 11,700 would really show that we are in it.

#bitcoin – $ BTC
It’s still ridiculously early to talk about this, but
There is one level, and one level only that for me will be the confirmation of a bull run:
* A BREAK OR 11.7K *
That resistance is what ended the bull market and made the bear market official pic.twitter.com/4Qe6jWZOsR
– TEDDY (@teddycleps) May 27, 2019

That is not completely incomprehensible. After bitcoin reached its all-time high (ATH) at the end of 2017, the price fell below the $ 11,700 level in January 2018 and has not risen to date. The level was then tested twice, after which the price dropped considerably each time.

So it’s going to be exciting to see when BTC is again approaching this resistance level and whether the price can break through the level this time. So that would be a confirmation that the bull market really started, at least according to Teddy.

Cryptoanalyst DonAlt recently announced that bitcoin still has two major levels of resistance ahead that it must break for a further rise. According to him, those are $ 10,000 and $ 11,500.

Bitcoin is Plunging, But It’s Too Early to Say Bulls Have Given Up