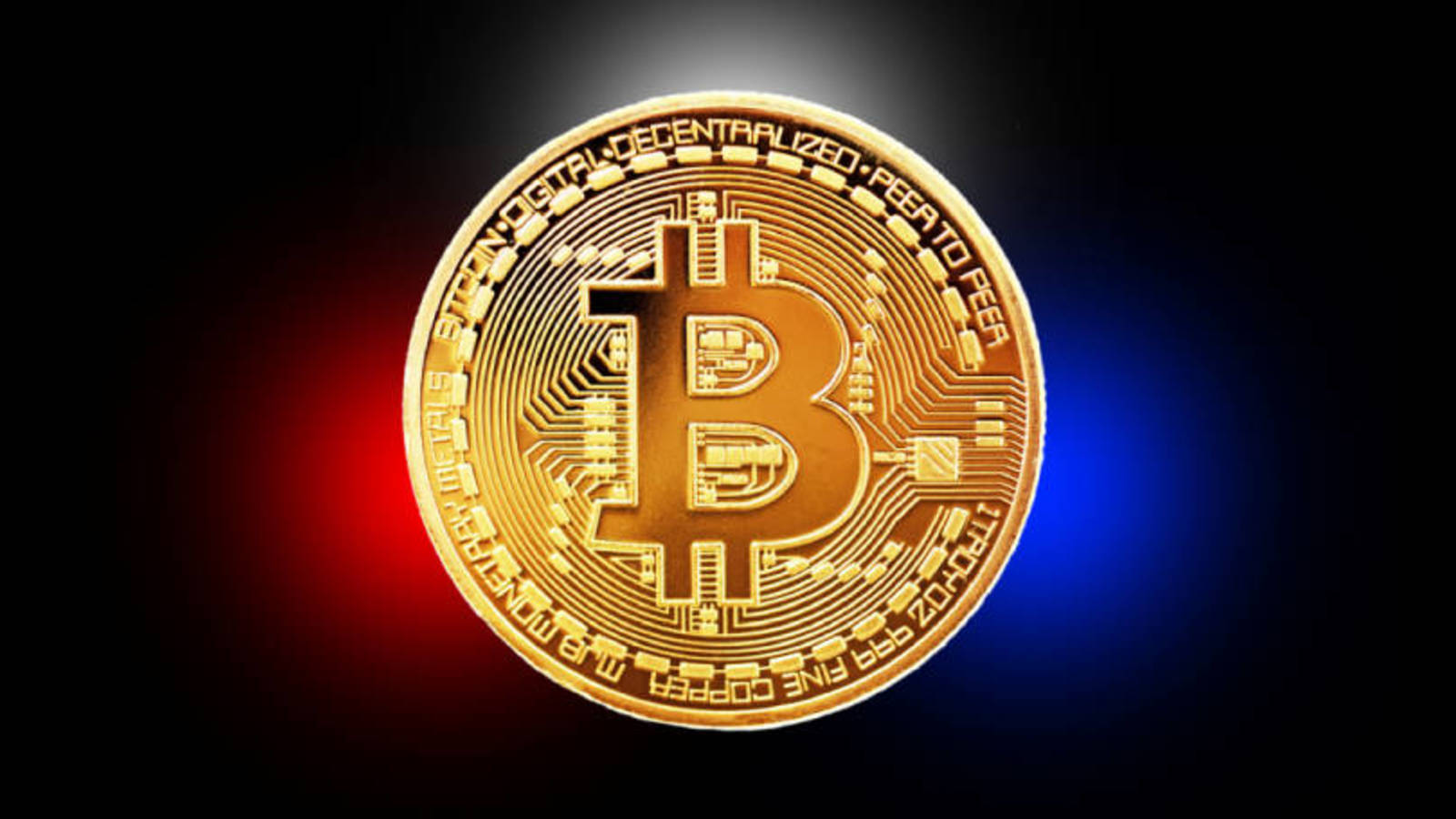 Analyst: there has been “no point” owning crypto assets aside from Bitcoin & top 10

In 2017 and 2018, altcoins — crypto assets that are not Bitcoin and Ethereum (which is the common definition) — were in vogue.

With many of these projects making absurd promises — like promising to be the better Bitcoin or promising to solve digital censorship — largely mom and pop investors were then willing to throw millions upon millions at blockchain project after project.

The frenzy reached such a pitch that there was not a day during this bull run that some random no-name cryptocurrency didn’t pump hundreds of percent, making certain holders millions, attracting even more of a frenzy. It was fair to say that Bitcoin wasn’t the

New data has shown, though, that most of those who bought altcoins with a long-term mindset have seen horrible returns on their crypto investments. The returns are so bad that owning fiat money would have been better.

Analysis: 99% of altcoins made horrible investments when matched against Bitcoin & top cryptos

The crypto data analyst that is known as “Ceteris Paribus” recently released an analysis outlining the returns of the top 200 cryptocurrencies since Dec. 30, 2018, basically the bottom of the previous Bitcoin bear market.

He found that against the U.S. dollar, Bitcoin outperformed effectively all altcoins, rallying 150% from the date he indicated to now, while the median performance of the top 200 altcoins has actually been negative.

What’s especially interesting, Ceteris Paribus remarked, is that the smaller the cryptocurrency is, the worse the median returns are.

Paribus concluded after observing the data:

“It does seem there has really been no point in owning the top 10 ex-BTC. Best is to hold BTC and look for unique small/mid-caps -> these are the tokens that have outperformed.”

This analysis is similar to one recently completed by Matt Casto, an analyst at crypto asset trading firm CMT Digital, who similarly observed that most 2017-2018 ICOs are down dramatically from their all-time highs.

Many remain bearish on altcoins

While Paribus admitted at the end of his altcoin analysis that “things can change in the future,” multiple investors remain bearish on the outlook of most crypto projects.

Prominent stock market trader and commentator Steve Burns recently opined that “99.9% of altcoins are going to $0 [… over a] buy and hold timeframe.” They have “zero value,” he added, pointing to the utter collapse of most cryptocurrencies from their all-time high prices, a list that included Ethereum and Litecoin.

This has been echoed by Kevin Rose, co-founder of Digg and a general partner of True Ventures, who told TechCrunch in a recent interview:

“The problem is that 99% of the projects out there and a lot of the people who are behind them are just in this for the pure financial gain. And there’s a lot of garbage out there. And that’s unfortunate because it really drags down the high-quality projects, and it muddies the space quite a bit.”

That’s the thing, while the Bitcoin bear market over the past few years has trimmed a lot of the fat in the crypto space, so to stay, there remain hundreds of projects worth hundreds of thousands and millions on the open market that may still have no prospects.

Which altcoin will stand out? Ethereum?

That raises the pressing question for investors, what altcoin will produce more returns than Bitcoin in the coming market cycle?

Right now, most analysts are eyeing Ethereum as the prudent altcoin to add to one’s portfolio.

Ryan Selkis, chief executive of crypto researcher and data provider Messari, identified last week that due to the potential of decentralized finance (DeFi), ETH has a “higher ceiling” to rally towards in the long run then it had during 2017-2018’s bull market — when the asset reached $1,400 a pop.

There’s also been speculation that the introduction of the Ethereum 2.0 upgrade, which dramatically overhauls the blockchain, will dramatically increase ETH’s value. Adam Cochran, an adjunct professor and a venture/angel investor in the crypto space, went as far as to say that Ethereum 2.0 will cause one of society’s largest economic shifts.