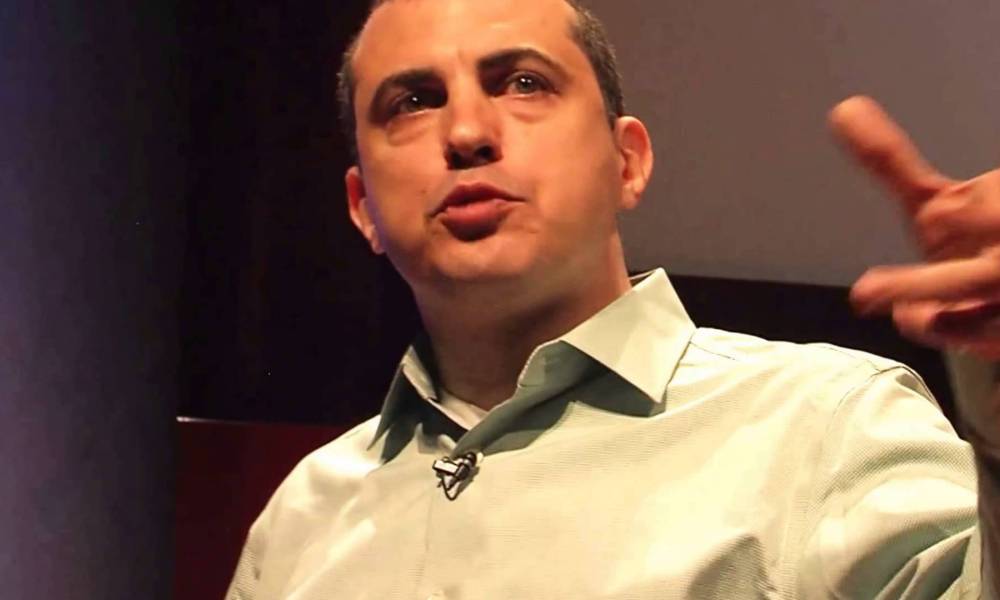 
In a new Bitcoin Q&A on YouTube, Andreas Antonopoulos addresses the question of Bitcoin becoming the future reserve currency, aka “digital gold.” He basically states that what Bitcoin can do is well beyond gold, and that it is unlikely the future will have only one reserve currency, but rather the current ecosystem of cryptos will continue to flourish with their own use cases.

As for being like gold, Antonopoulos points out that Bitcoin is much faster to move than gold, is far easier to verify than gold, and much quicker to divide than gold. All of this makes it a superior store of value in the coming years.

As for a world reserve currency, he thinks that idea is a bit outdated, at least the idea that Bitcoin or anything else should be the only one:

“I think it will be one of the many reserve currencies that can be used to underpin value on other things. There doesn’t have to be only one anymore.”

He elaborates that the reason most nations stick to one currency is the difficulty currently in exchanging between them. Crypto has already solved this problem, and he speculates people will quickly transfer from one currency to another depending on their use-case, which again is a common practice already in the crypto world.

The video ends with a clip from a talk he gave in which he elaborates on this idea, comparing currency to food at one point and saying nobody would want to eat just one food forever if they had a choice.

Will Mr. Antonopoulos’ predictions come to fruition? Stick withh Chepicap for all updates!

Read more: What happens to Bitcoin if the stock market crashes?, Andreas M. Antonopoulos addresses the barriers to crypto adoption in Q&A