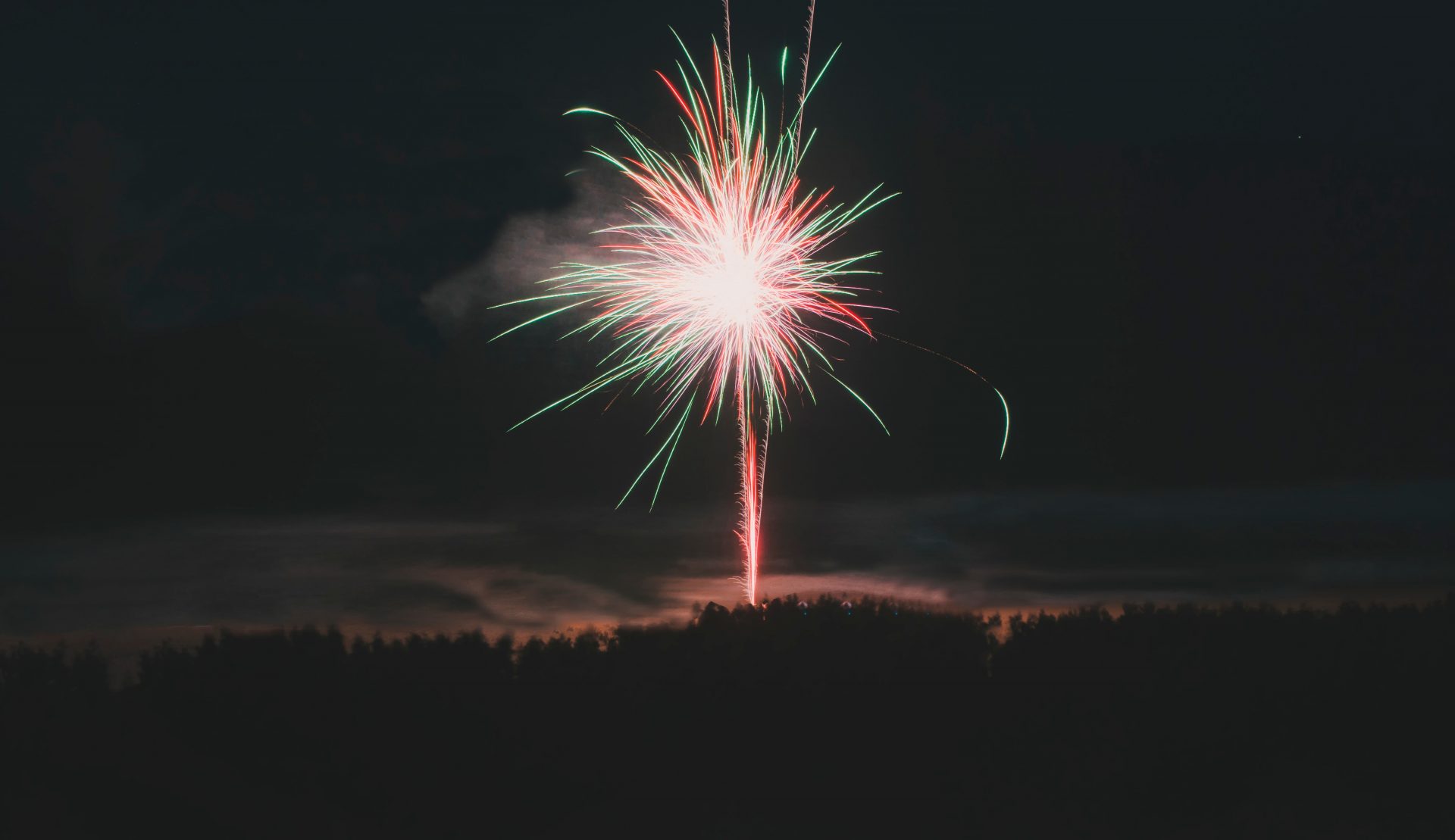 In mid-2017, amid the near-peak of the most recent blockchain boom, Apple co-founder Steve Wozniak, not to be confused with the late Steve Jobs, divulged that he had purchased Bitcoin (BTC) at $700, quipping that he wanted to “experiment” with the asset and the decentralized economy/sector. While details were scant about Wozniak’s supposed experiments, the industry insider took to a public stage on Saturday to explain what has happened since he financially delved into this nascent sector.

Wozniak, the current chief scientist of Primary Data, explained at the Nordic Business Forum, an event located in Stockholm, explained that by the time Bitcoin surpassed the $20,000 milestone, he had enough, liquidating his holdings (he didn’t divulge if he bought more BTC after his initial $700 buy-in). In a Q&A with Seth Godin, Wozniak explained that when the cryptocurrency market exploded, he didn’t want to be “one of those people who watches and watches it and cares about the number.” He quipped that he doesn’t want to worry about BTC actively. In fact, he explained that one of his ways to achieve happiness is to mitigate worries, and selling his holdings was part of accomplishing that.

If what Wozniak is saying is accurate, and assuming that he only bought BTC at $700, the long-time tech entrepreneur made 2,800% on his trade, which was likely opened and closed within a year’s time.

Interestingly, he explained that Bitcoin’s premise as a digital form of payment hasn’t become a reality yet, noting that his goal was to travel and solely use BTC, whether it be at a hotel or restaurant.

While he liquidated his cryptocurrency position, which presumably wasn’t worth a life-changing sum, Wozniak lauded Bitcoin for being a viable form of digital gold. In an interview with CNBC, which Ethereum World News reported on previously, the Apple co-founder remarked that Bitcoin, a mathematically defined, distributed, and limited asset, is “pure digital gold.”

Wozniak is one of a line of many pundits that believe that BTC is a viable digital Store of Value (SoV). Per previous reports from us, Alistair Milne, Digital Currency Fund’s chief investment officer, recently took to Twitter to claim that Bitcoin has also seen its Store of Value (SoV) proposition become more apparent. More specifically, he noted that Bitcoin’s investors are now “very aware that BTC is like trading gold with 100x leverage,” along with the fact that the flagship cryptocurrency’s inflation rate will be lower than that of the precious metal. And, as “no one appears to doubt the usefulness of gold,” Milne noted that investors shouldn’t doubt the potential of BTC, the de-facto digital gold.

This aside, despite his seeming lack of ‘skin in the game’, Wozniak has still made moves in this nascent industry. In August, Woz remarked that blockchain technologies are like the “internet when it was brand new,” adding that the innovation could be applied to many sectors, including Uber-esque platforms, real estate avenues, and simple financial transactions.