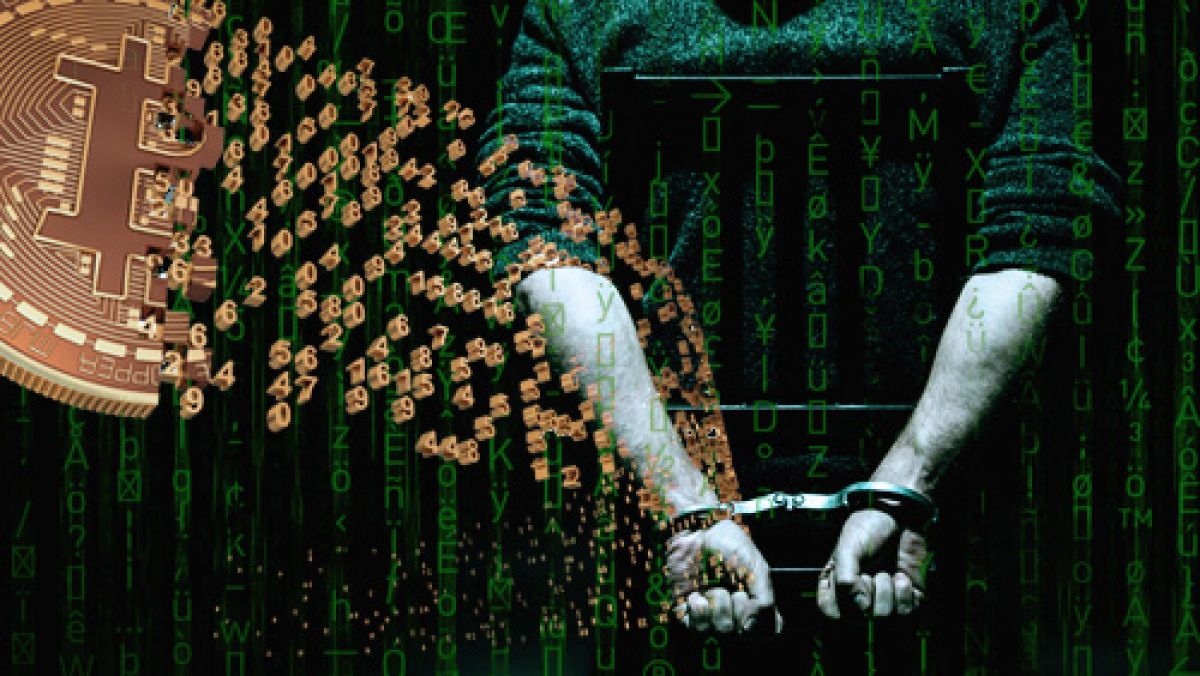 A former employee of the bank was found guilty by a Chinese court over the embezzlement of bitcoin. Liu Lihua, 33, was sentenced for stealing 1.85 million yuan ($261,000) and hoodwinking customer loans of up to 770,000 yuan ($108,704) to buy bitcoin, according to a court judgment in Hengfeng, Jiangxi province.

Lihua has worked for a domestic, commercial bank in China as a loan officer. The former loan officer took advantage of his position to get access to the bank and embezzle money. Later, Lihua utilized the stolen money to invest in cryptocurrencies.

The exorbitant returns from his first investment, to the extent of breaking the law, motivated the former bank employee to stake high on bitcoin. Lihua believed he could make even more money if he had more funds, after returning quickly in just seven days after making a 16-fold return.

The former bank employee has stolen a total of 1.85 million yuan ($261,000) from 2018 to May 2019; moving the funds to his bitcoin wallet and paying for his expenses. In addition, Lihua falsely declared bank loans with details of his clients amounting to $108,704.

Consequently, he was found guilty by the Chinese court of bitcoin embezzlement and fraud. Since then, the court has sentenced him to 12 years in jail, and a fine of 100,000 yuan ($14,117). Additionally, he was ordered by the court to return all the ungotten gains.