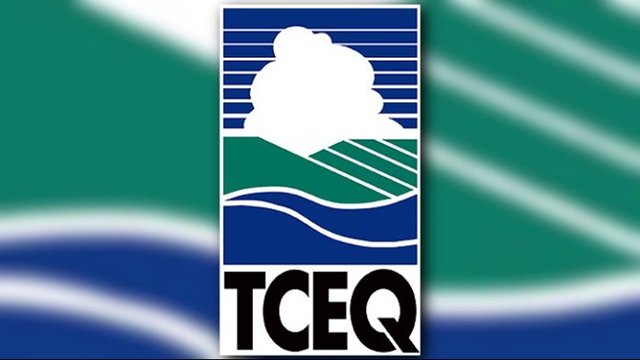 Banks in Texas want to keep bitcoin, is that a good idea?

The Texas Department of Banking has issued a notice stating that state-licensed banks may offer bitcoin escrow solutions to customers as long as the bank has specific protocols in place to manage risk and comply with the law. The authority to provide these services already existed under the Texas Financial Code.

The notice states that banks can choose the specific custody and storage solutions they want to offer their customers, depending on what best fits the bank’s experience, risk appetite and business model. When it comes to escrow solutions, the notice mentions two example scenarios.

In either scenario, however, the client would lose complete control of its funds. In the first example, while the customer would know which private keys spend their funds, a copy of their keys would be owned by the bank – which would technically be able to spend the BTCs without the user’s consent. And in the second case, the client wouldn’t even know which private keys control their funds.

In addition, the notice mentions that a state-licensed bank that seeks to provide these bitcoin escrow services may do so in a fiduciary or non-fiduciary capacity. In the first ability, the bank would have the authority to manage the customer’s bitcoin like any other asset held with such power. And, in a non-fiduciary capacity, the bank would just take possession of the customer’s bitcoin – who would then receive a legal title to those funds.

While it may seem natural for clients to lose sovereignty over their funds by choosing to delegate part of their bitcoin custody responsibilities to third parties, such as state-licensed banks, this need not be the case.

With the custody of multiple signatures, for example, banks could keep the minority of the configuration’s private keys only for backup or security enhancement purposes, preventing them from wasting customer funds. In that case, the bank would be providing a valuable service to the customer, while the customer would still be completely sovereign over their bitcoin.