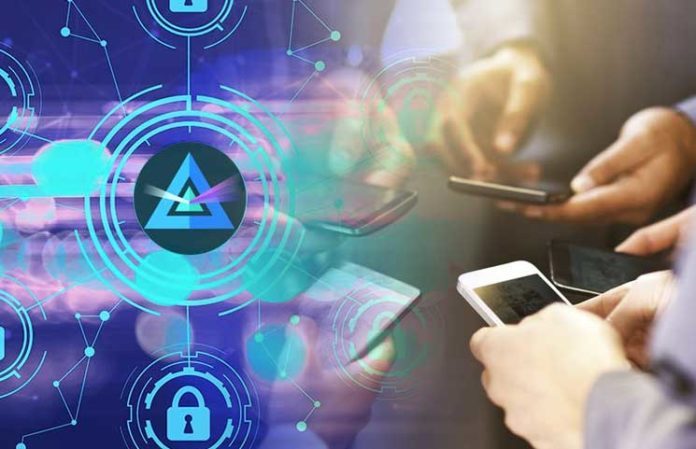 
China Mobile one of the largest telecommunications companies in the Asian country seems to be interested in implementing blockchain technology into an ordinary household product.

The company’s unit in charge of the internet of things (IoT) development was able to create a water purifier with an IoT module. It will be able to gather information about the behavior of the users and provide this data to manufacturers and suppliers.

Each time the clients use this product they will be earning a blockchain token called PWMC. These tokens can be used to purchase replacement filters or purchase other goods. In this way, users will be incentivized o use the filter, something that is not present in other IoT devices.

“Our goal is to also attract those who are not in the cryptocurrency or blockchain community, who may have heard of this technology but not necessarily understand it. To embrace a more mainstream adoption, we need to turn something that appears professional into something that’s very ordinary.”

At the moment, this water purifier is not being sold to mainstream individuals. Indeed, it is only available through a crowdfunding campaign on the e-commerce giant JD.com. The main intention is to raise $30,000 by January 21.

The project started back in 2017 when the cryptocurrency market was reaching its all-time highs. These devices are also connected to the internet without having to use a wi-fi connection. Additionally, they run as individual nodes and consumers usage information can be transacted and recorded on a distributed network.

These water purifiers follow a line of blockchain televisions that have IoT modules and computing chips that are connected to the SWTC network as nodes. They also record information about users’ behavior. Additionally, each TV activates a cloud mining contract for the Bitcoin network that Chain Infinity has signed with mining farms. This would allow TV owners a small sum of Bitcoin as the contract period ends.

China has banned virtual currencies from the country as well as Initial Coin Offerings(ICOs) that would be launched in the nation. However, over-the-counter and crypto-to-crypto trading have still been accessible to Chinese investors.

The intention is to sell the technology to other companies that want to roll out similar blockchain and IoT products to the market.

Russia Could Trigger A Major Bitcoin Bull Run, Hints To Adopt Bitcoin And Ditch The US Dollar

Bitcoin Is Not Jamie Dimon’s Cup Of Tea But Is There More To The Story?