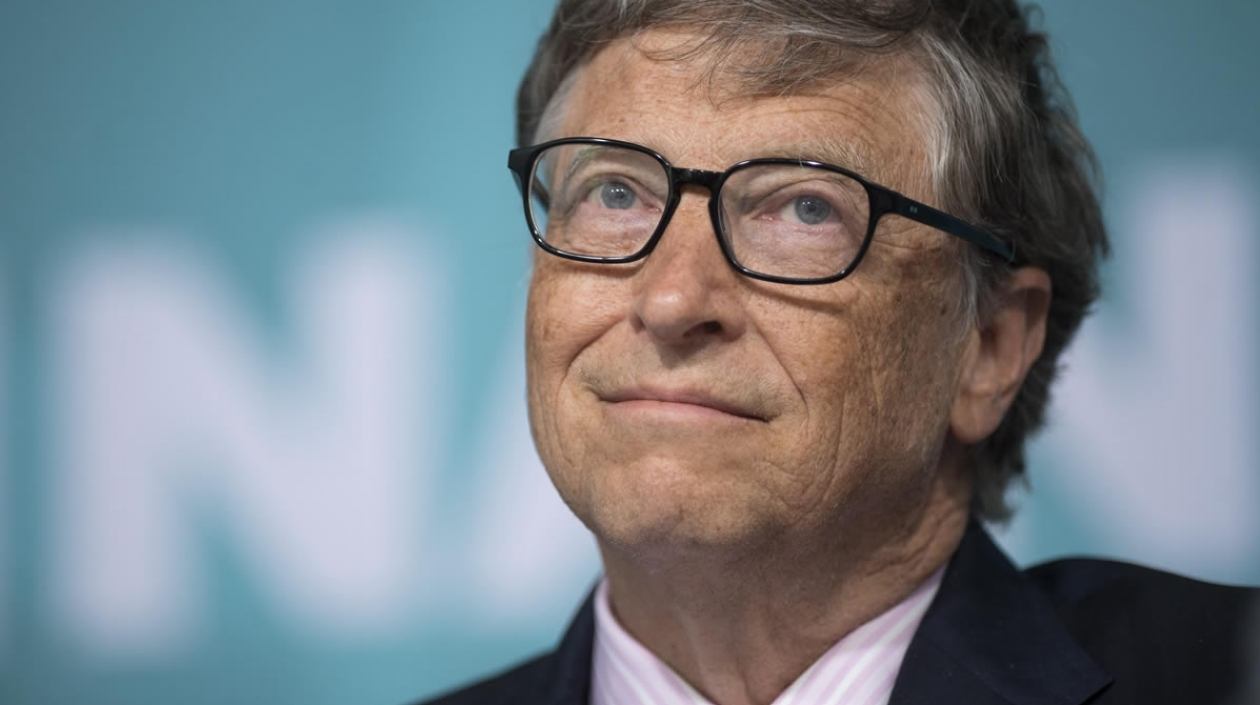 Bill Gates’s official Twitter account promoted a Bitcoin scam to his 51.5 million followers just minutes ago. The tweet, since deleted, is a common scam that encourages users to send a small amount of Bitcoin to an account with the promise of getting a larger amount back—only no BTC ever comes back.

Gate’s tweet came just moments after Elon Musk’s account was likewise hacked. Musk’s account made a very similar tweet and pointed users to the same Bitcoin address. That address has since received 5.8 Bitcoin ($54,000) from victims of the attack.

Elon Musk’s official account then replied to Bill Gates, calling him his “brother,” likely in an attempt to keep the ruse going and convince even more people to part with their Bitcoin.

It’s all part of a massive attack taking place throughout Twitter right now. So far, accounts of major crypto exchanges have been hacked, including Binance, Coinbase, Gemini, KuCoin and Bitfinex. Litecoin founder Charlie Lee and Tron CEO Justin Sun have also tweeted the same scam, which encourages users to go to a fake website.

It is unclear how so many Twitter accounts have been compromised. Andreas Antonopoulos tweeted, “It seems like some Twitter API posting service has been compromised and being used to send out fake “giveaway” tweets from popular crypto/blockchain accounts. “CryptoForHealth” is a scam.”

There is still no official word yet from Twitter.