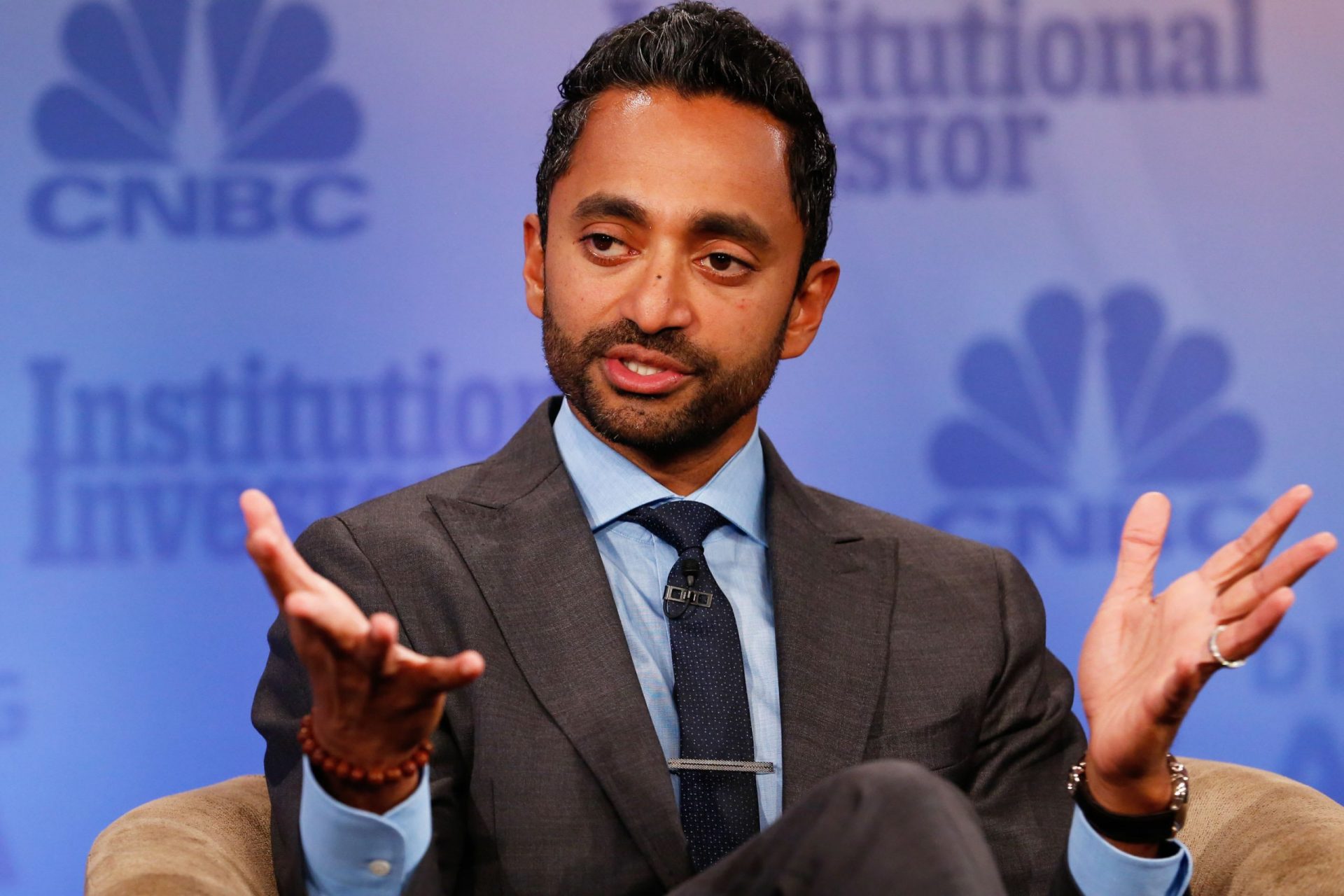 Billionaire Investor Says Bitcoin Will Be Worth Millions or Zero

Chamath Palihapitiya, chairman of spaceflight company Virgin Galactic and founder of venture capital firm Social Capital, thinks Bitcoin could one day be worth millions of dollars – if the global economy sputters.

In a new interview with Morgan Creek Digital co-founder Anthony Pompliano, the former Facebook executive and current owner of the Golden State Warriors, notes that BTC is currently far too volatile to replace fiat currency.

“Right now, I think what you’re seeing is that it’s still a speculative instrument, and it’s too speculative for it to be reliable.

If you’re going to make the case that it should replace fiat currency, well one thing you have to look at is the volatility of the US dollar and you can’t replace it with something that’s nine sigma more volatile. It doesn’t work.”

However, Palihapitiya, who says he first bought BTC in 2013 and at one time owned almost 5% of the active circulation, thinks that if the traditional economic infrastructure implodes, BTC could emerge as a quasi-gold standard.

If the US dollar plummets in value and the global economy follows the path of debasement, he argues that BTC would solidify its new status.

If that doesn’t happen, he sees BTC going to zero.

He calls Bitcoin a binary investment and says the current economic climate gives the leading cryptocurrency a 5% to 10% chance of reaching the million-dollar level.

It’ll create an index, except instead of having to own gold, where gold is owned by central banks, it is an instrument that has value that is determined by and between its participants, and it’s owned by everybody…

In a recent interview on CNBC’s Squawk Box, Palihapitiya said he thinks everyone should have a 1% allocation to Bitcoin, but cautioned that it’s idiotic to believe BTC is a hedge against global events like the coronavirus.

Blockchain can help with supply chain transparency during COVID-19 crisis