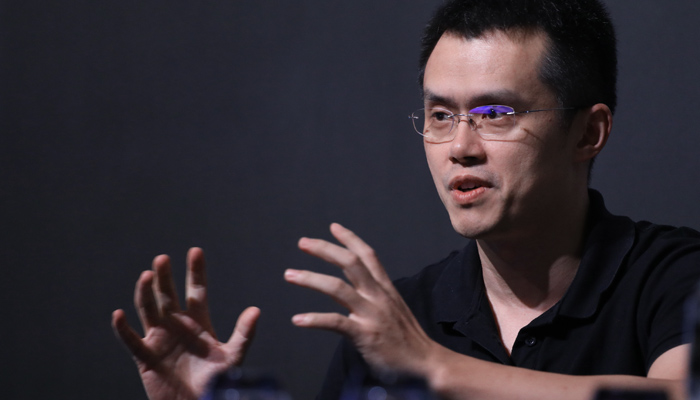 Binance CEO on the future Bitcoin: “The best is yet to come”

Changpeng Zhao, the CEO of the world’s largest crypto exchange, has an important message for crypto fans who think they are too late to benefit from cryptocurrency. According to him, we are only “at the beginning of the beginning” of the crypto revolution.

Bitcoin has made a lot of millionaires in its 10-year existence. While BTC was still worth $ 13 in 2013, it was almost $ 20,000 by the end of 2017. It is therefore not surprising that there are enough people who now have not bought Bitcoins in 2013 or earlier.

According to Zhao, however, they do not have to regret it. In a reaction to a tweet from someone who wrote “I wish I had been convinced so early to buy Bitcoin”, Zhao wrote:

That is exactly what I thought in 2013: “Damn, I am late, I wish I had started so early as the other boys. And I will say the same as what I heard then. We are still early, this is the beginning of the beginning.

Obviously Zhao is the CEO of the world’s largest crypto exchange, positive about the future of cryptocurrency. Given the past, it is difficult to say what the BTC price will be in a few years. It is therefore still possible that it is not too late to enter.

There are countless crypto-fans who make predictions, one more realistic than the other. Some so-called crypto-evangelists, however, go very far with their predictions. For example, Tom Draper, a tech billionaire, predicts that Bitcoin could be worth around $ 250,000 by 2022.

Zhao therefore not only looks at the short term with his Binance. He says to assume that his exchange will continue for years to come:

Binance is ready to survive for a long time, it does not matter if the market is bearish or bullish … We look further than next year. We are looking at the upcoming 10, 50, 100 years. So we’ll be here for a while … When I learned about crypto and bitcoin, it’s the future.

What is Bitcoin: Price History, How BTC Works, Creator, User Tips and Quiz

Michael Saylor Says He’s Bought $2,500,000,000 in Bitcoin Through MicroStrategy and Other Entities