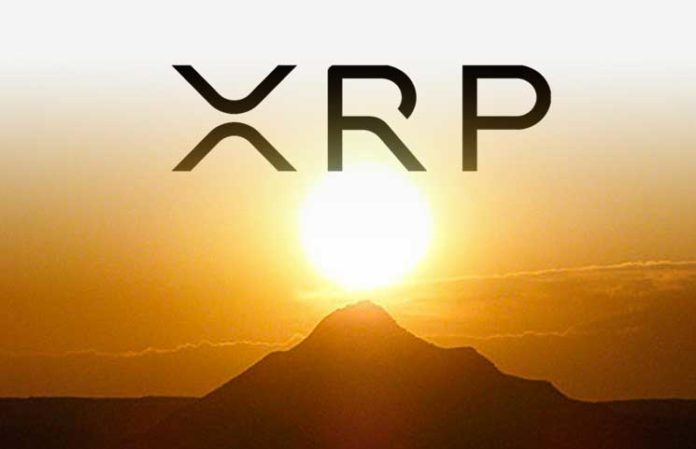 
Winklevoss Twins Answer Reditters: Comfortable About Not Being Able To Please Everyone.

Cameron and Tyler Winklevoss, made famous by the movie ‘the social network’ have invested into the blockchain. The brothers announced that they would be doing a Ask Me Anything session on Reddit. And the social site did not disappoint.

Following their recent advertising campaign which read, “Gemini: The REGULATED Cryptocurrency Exchange.” some asked them to explain the reasoning behind running such an advertisement. To this Cameron responded by saying,

“We know we aren’t going to please everyone but the healthiest and most vibrant economies have thoughtful rules to promote positive outcomes. There are exchanges and custodians that subscribe to our principles and it’s encouraging to see that we are not alone in this regard.”

He stressed how rules were imperative and many exchanges were self-regulating.

Another question thrown at them was “Do you think Bitcoin will always be Crypto #1?” Cameron reacted to this by accepting the primacy of Bitcoin stating that “It’s hard to defeat network effects — so in terms of ‘hard money’ (i.e., store of value) Bitcoin is most likely the winner in the long term.”

As expected this opened up a can of worms, with many firing questions about the definition of Bitcoin and whether or not Bitcoin is a “store of value.”Responding to the latter, Tyler talked about decentralization being the heart of the matter. Stating his stance he said “I believe Bitcoin is a store of value (given its current properties) and I agree that being a really good store of value is in conflict with being a good medium of exchange. ” Acceding that it is hard for money to be both he reiterated that the main conversation should be about decentralization.

Gemini And SECs Game Of ETF

When asked about the short-term plans of making Bitcoin ETF possible, Cameron stated that the exchange was trying to work out something. Acknowledging the SEC’s concerns he stated they were working to address them by ” increased marketplace surveillance). We are committed as ever to making an ETF a reality!”

“I know, it sounds worse than it is, lol. The term suffers from a branding issue, but it’s not Big Brother.”

He then went on to explain that this was a term used in equities and derivatives markets. It was just a way of trying to bring an industry-wide practice into the crypto verse.

A technically savvy user posed the question about issues with the implementation of Segregated Witness on Gemini. Tyler took this one and explained how their bitcoin walletwas made before the technology was available. Further adding that “It would be very tricky to retrofit Segwit into there.” Their solution is to build a new hot wallet which not only supports Segwit but also other things like transaction batching and Bech32 addresses.

This seems to be working well, and he noted:

“We used that new system for Zcash, Litecoin, and Bitcoin Cash, which is why we’re already using both native and P2SH wrapped Segwit for Litecoin.”

While the duos exchange languishes at rank 52, in terms of market volume. With a cautious approach to adding crypto products, it does them no favor. However by interacting with the consumer base directly, they have certainly done well in the public relations department, how much that actually helps them, is yet to be seen.

In Miami, official taxes will be paid in bitcoin, which Brazilian politician will do the same?

Bitcoin to Become Dominant in Global Finance by 2050, Most Panelists in New Study Say