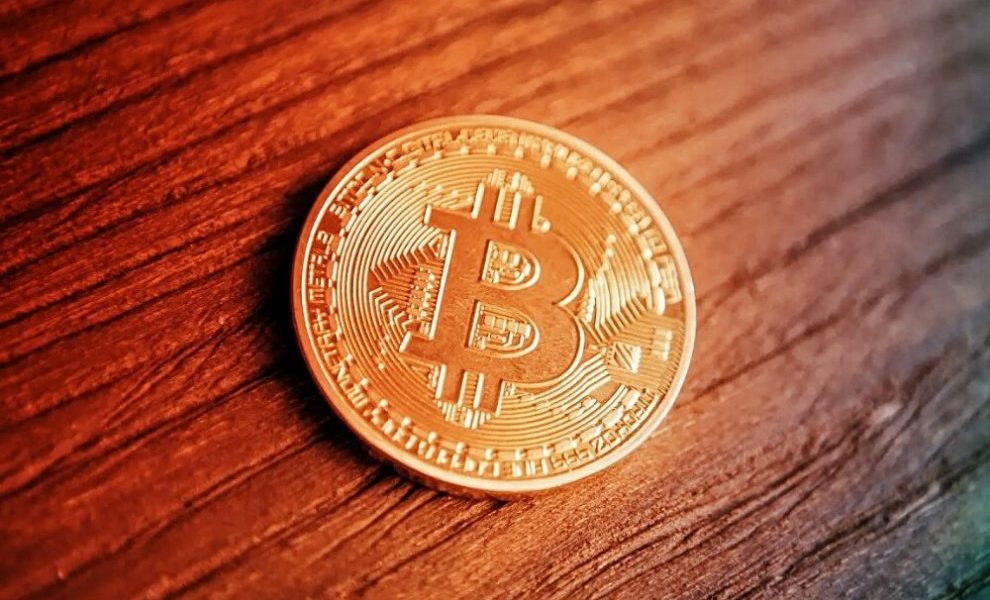 The price of Bitcoin is currently in a consolidation phase after formation of a recurring pattern twice within the span of a month. The current price of Bitcoin, at the time of writing, was $3,580, with the market cap hovering at $63 billion.

Bitcoin’s price action, as seen in the chart above, is the best example of history repeating itself. The overall trend of Bitcoin is a downtrend as it has consistently been forming lower lows as seen in the hourly charts.

There is a clear formation of a pennant in the price action chart, which breaks out to the top and then moves in a sideways fashion before dropping to retrace the same pattern all over again. However, it will be in a slightly lesser proportion compared to the one before.

Pennants usually show how the price gets caught up between forming lower lows as they head towards the peak of the pennant, where they have no more room, thus causing a breakout.

The first pattern started its formation on December 27, 2018, and it proceeded to ricochet between the trend lines consistently. The price broke out of the pennant pattern caused a massive spike of 6.56% as the prices rose from $3,838 to $4,090, The spike was followed by a sideways movement, which caused a sudden collapse in prices.

Moreover, before the formation of the second pennant, the sideways movement of the prices found support at 0.886 or 88.6% Fibonacci level of the first pattern which was eventually broken as the prices fell lower.

At the moment, the prices are being supported at the 0.86 or 88.6% Fibonacci level of the second pattern, which is at $3,514, a perfect correlation. If the prices ever decide to break below this support, there is going to be a collapse.

The one-day chart also shows a consistent downtrend with prices forming lower lows, indicating a strong bear trend for Bitcoin. Bitcoin’s fall into the abyss is currently being supported by two supports, the first and the imminent support is at $3,477, which was tested multiple times. The second support is the lowest that Bitcoin reached in 2018, which is at $3,139.

The volume indicator shows a very important indication of decreasing volume that has been in play since mid-November, which confirms that the price will undergo a massive and sudden change in the future.

The change, as per the technicals, indicates that the price should move downwards, however, the prices could go either way.

The Relative Strength Index also shows a declining trend, indicating that the selling momentum for Bitcoin is increasing.

The one-hour chart shows a recurring pattern in which the prices are being supported at the 0.86 Fibonacci level. If the price ever decides to drop to below the current support it would face the next immediate support at $3,136. In a worst-case scenario, the price would go into a free fall until $1,900 and the price was last seen at this point on July 14, 2017.

If the breakout happens to the upside then the price would have no resistance until $4,422 to $5,000, where the prices will be tested before it moves up. However, the one-day chart shows a declining volume trend, which indicates a strong movement in price that might happen in a few days.

“Institutional Adoption of Bitcoin is Already Here”, Executive Director at BC Group