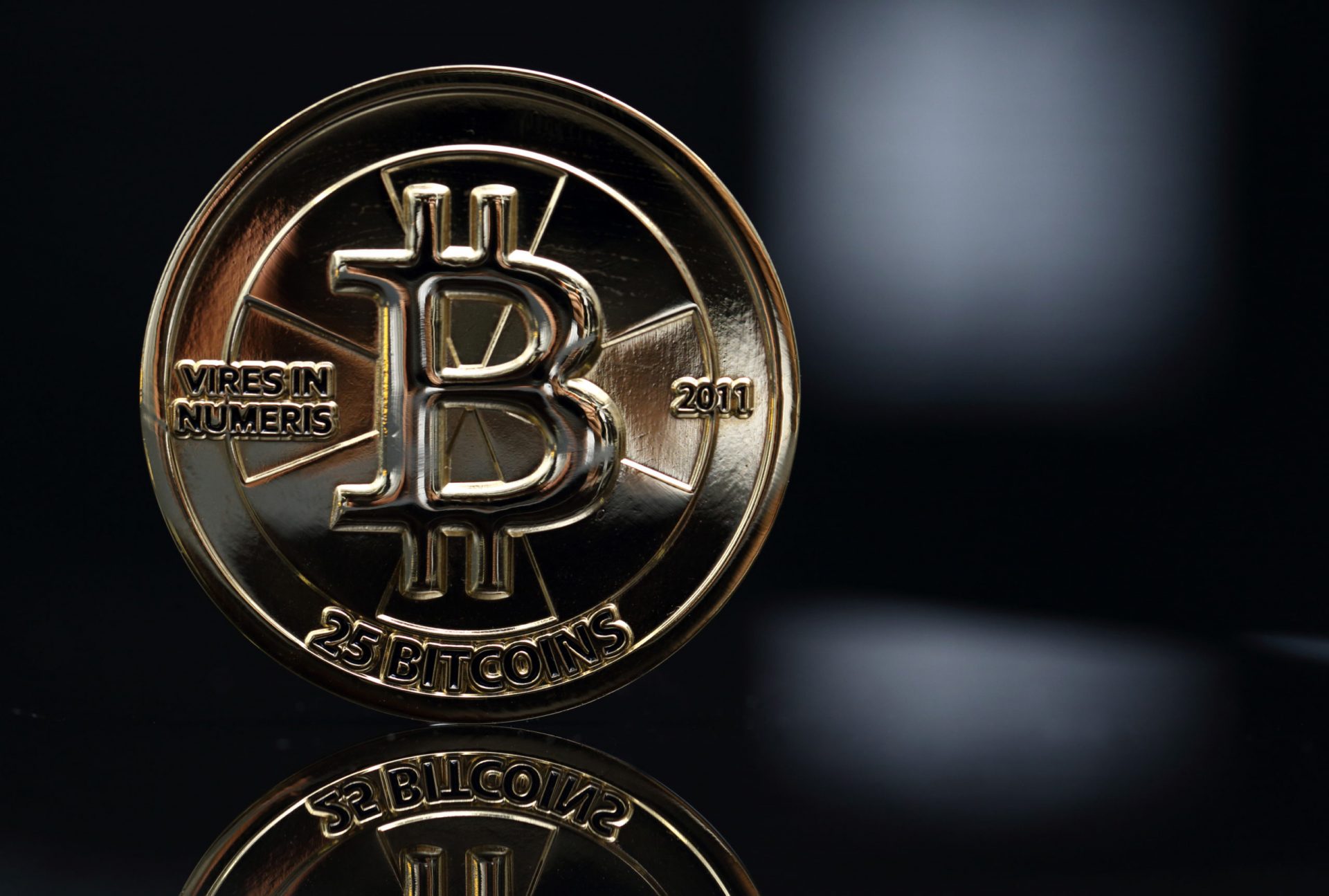 At the moment, more than half of the crypto users store the majority of their coins in ‘cold storage’, according to a research report.

The research involved 339 Sweden citizens under survey and about 158 people chose hardware wallets as a safer option than ‘hot storage’ as they were wary of the online cyber thefts.

Cybersecurity is very crucial in this ecosystem. In the same survey, about 88% revealed that they had kept backups of their keys and also admitted that their backup was on paper.

In a recent podcast, Bitcoin advocate Andreas Antonopoulos shared his thoughts on hardware wallets and echoed a similar opinion. He also asserted that hardware wallets were much better in protecting cryptos stored in cold storage. He stated,

“Hardware wallets are much better than many other HSMs, much safer. Hardware wallets are a kind of consumer-level HSM, which is more robust[….] If HSM is not properly configured, the security will be compromised. Most of HSMs do not even know much about transactions and can be fooled easily by hackers. Hardware Wallets are designed to prevent these attacks.”

However, another recent research released by Ledger, one of the leading manufacturers of cold wallets, had revealed that cryptocurrency cold wallets were also vulnerable to hackers. However, the report further noted that at the moment, hardware wallets were the only safe option for users to store their crypto belongings.

At the moment, crypto-custody ranks among the top five roadblocks for mass crypto adoption.

Bitcoin Miner Capitulation of the New Gen. Will Begin at This Price: Analyst