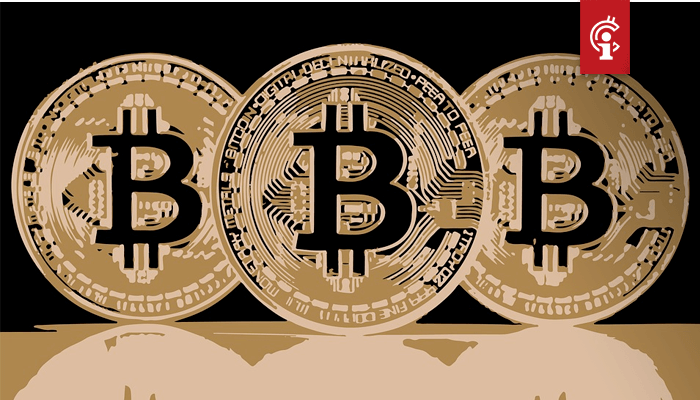 Last night, the bitcoin (BTC) price fell just below $ 6,000. From that price area, however, BTC was able to recover again and even break through some resistance levels. In addition, at the time of writing, the altcoins also turn green!

On the night of March 29-30, bitcoin reached a low of $ 5,853 on cryptocurrency exchange Coinbase. From here, however, the course could recover strongly. During the day, bitcoin broke through the resistance at $ 6,200 to break the $ 6,400 again late last night.

Further gains have since failed to materialize with BTC now hitting lower highs on the hourly chart and already testing support at $ 6,400 twice. The latter price level therefore remains one of the most important price levels to keep an eye on at the moment.

At the time of writing, bitcoin’s price is $ 6,473 on Coinbase. So the next support is at $ 6,400. Should bitcoin fall through this again, the following support may lie at $ 6,200. In a situation where bitcoin continues to rise, the USD 6,600 price level may be the next obstacle. Here the race encountered resistance for the first time last night. Buy Bitcoin (BTC) now? Surf to the Dutch Bitvavo and trade the first € 1,000 without trading costs!

The Future of Lightning Plugins Is Bright – Bitcoin Magazine

JP Morgan: Bitcoin Bottom Not In, Turnaround Not Happening Until Price Hits This Level