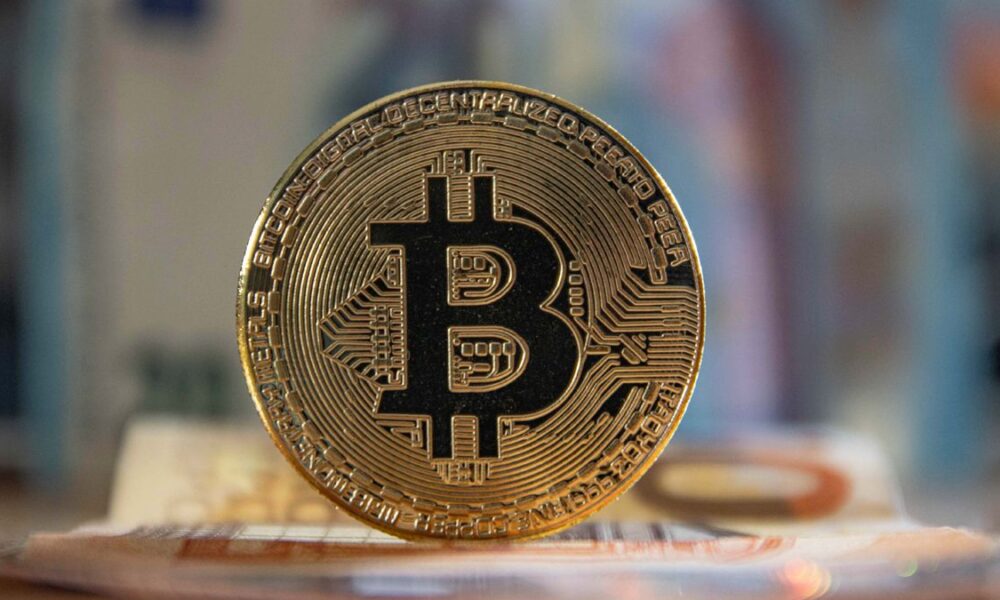 SkyBridge Capital’s Founder – Anthony Scaramucci – does not expect bitcoin’s valuation to tumble below the $17,500 price tag registered in June. He also maintained that the asset’s “fair value” should be $40,000, or nearly twice the current level.

Still, the executive thinks BTC’s price surge will not happen overnight because of the financial turmoil that dominates the globe. As such, it might take up to five years for the leading cryptocurrency to get back on its feet.

It is safe to say that bitcoin has been in a state of knockdown during the past several months considering its impressive performance last year. In fact, its current valuation of approximately $23,500 is around 66% less than the all-time high of nearly $70K registered in November 2021. Moreover, at one point in June, its price dropped to $17,500, causing panic and uncertainty among investors.

According to Anthony Scaramucci, though, the worst of the bear market is over. The asset might still plunge in the near future, but it should not drop below the $17.5K level, he claimed:

“We believe that the leverage has been blown out of the system. It’s possible for bitcoin to slide, but I don’t think it’s going below the low that was reached for this cycle, which should be at around $17,500.”

Scaramucci further argued that based on “adoption, wallet size, use cases, and growth of wallets,” bitcoin’s “fair market value” at the moment is approximately $40,000. Ether, on the other hand, should be worth about $2,800. However, SkyBridge Capital’s head described the volatility of the crypto market as an obstacle that could hinder the next bull run:

“Again, these are volatile assets. I guess what’s at issue here is people need to take a four to five years view of these assets.”

Crypto Is a Long-Term Investment

Scaramucci has been an outspoken supporter of the digital asset industry for years now. It is worth noting, though, that in many of his appearances, he warned consumers to look at bitcoin and the altcoins as an investment strategy that could grant them profits in the long run.

Last month, he reiterated his position, admitting that betting on BTC in the short term was a mistake. As a result of the massive exposure, his company lost a considerable amount of funds during the crypto winter.

“I don’t regret it… To me, short-term is a mistake but remember; everyone is a long-term investor until they have short-term losses. So, I want to measure the bitcoin investment over a four-year interval. I think if you’ve held bitcoin for a rolling four-year cycle, you’ve made money,” Scaramucci said at the time.

Last year, the executive gave another tip to cryptocurrency investors, advising them to distribute not more than 5% of their total savings in the asset class. Thus, they could still enjoy solid profits in case of a price expansion, while losses will be insignificant if the valuation heads south.

Bitcoin Vs Gold in the Long Term; According to The U

Over 44 Million Contracts Deployed to Ethereum Since Genesis: Research