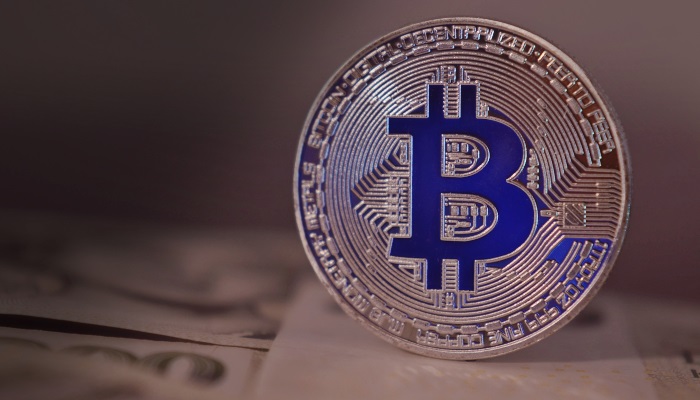 Bitcoin analyst: "Increasingly plausible that $ 3,100 was the bottom of the crypto winter"

Since the start of the current bullrun, traders and analysts have been wondering: “Is the crypto winter finally over?” However, there are analysts who indicate that it is becoming increasingly plausible that $ 3,100 was the absolute bottom of the last crypto winter.

Jonny Moe, a bitcoin trader with around 15,000 followers on Twitter, is one of those analysts. He notes how the 20-day and 200-day Simple Moving Average (SMA) lines have crossed each other for the first time since October 2015. And if bitcoin continues the current uptrend, the 50-day and 200-day SMA lines will also intersect. This makes it even more likely that bitcoin will no longer visit new depths.

$ BTC is about to have its first bullish 20-200 SMA cross since October 2015. Note that 2 of these crossings were needed before the uptrend began.
I am usually not someone who tries to claim absolute things, such as “THIS IS THE BOTTOM !!!”, but it is always starting to look like that is a real possibility.

Interest in institutional investors is increasing
Josh Rager also believes that the absolute bottom of the past bear market has already been reached. Rager previously made the prediction that, based on the 4-year cycle, bitcoin could sometimes rise to $ 150,000. His prediction that the absolute bottom has already been reached is based on a number of factors.
For example, a large number of purchase orders were open in the price range between $ 2,000 and $ 3,000. Purchase orders, especially from retail investors, were probably placed there because of the expectations of many analysts. They had been reporting for some time that the absolute would be somewhere in that price range.

Did you miss the weekly bitcoin (BTC) price analysis of Crypto Insider David this week? Read this here!
Do you want to stay informed of the latest news? Then subscribe to our push messages, Facebook or Twitter. Want to participate in discussions? Then sign up for our Telegram channel.
The post Bitcoin analyst: “Increasingly plausible that $ 3,100 was the bottom of the crypto winter” appeared first on Crypto Insiders.

Robert Kiyosaki: The Time Has Come to Buy Bitcoin