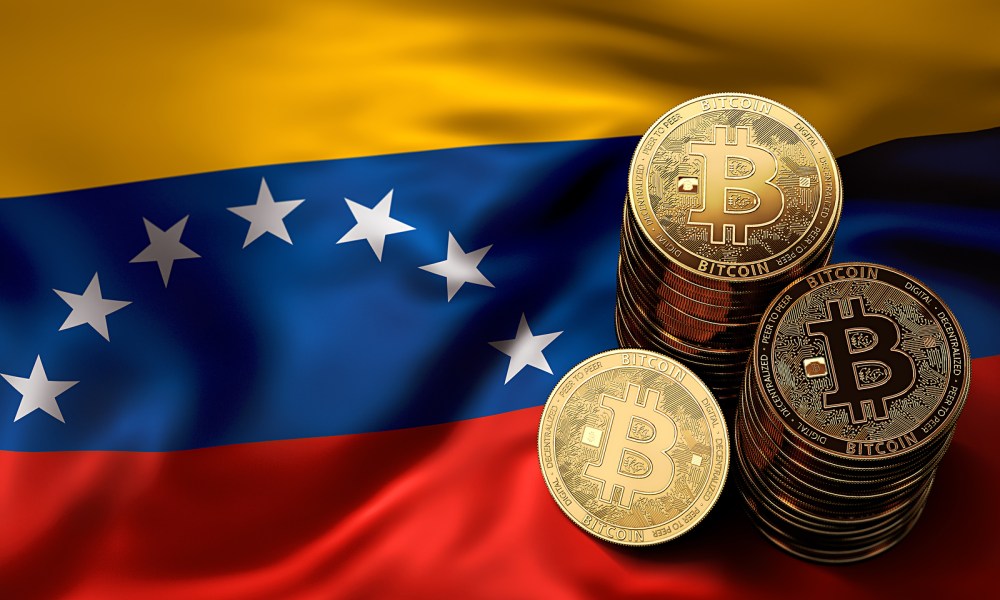 
At press time, the father of cryptocurrency is continuing its descent and is now trading for just over $3,500. This is about $100 less than where bitcoin stood during our previous few price pieces, and it seems the currency isn’t stopping anytime soon.

MimbleWimble’s Grin and Beam have the potential to be more scalable than Bitcoin, says Litecoin creator

VanEck Has Refiled its Application For a Bitcoin ETF. Here’s Why