Notice: Function register_block_script_handle was called incorrectly. The asset file for the "editorScript" defined in "contact-form-7/contact-form-selector" block definition is missing. Please see Debugging in WordPress for more information. (This message was added in version 5.5.0.) in /home/vhosts/pumpmoonshot.com/httpdocs/wp-includes/functions.php on line 5835
 Bitcoin back above $4000, How long will it last?; NEO up 10% – PumpMoonshot
-0.4 C
Amsterdam 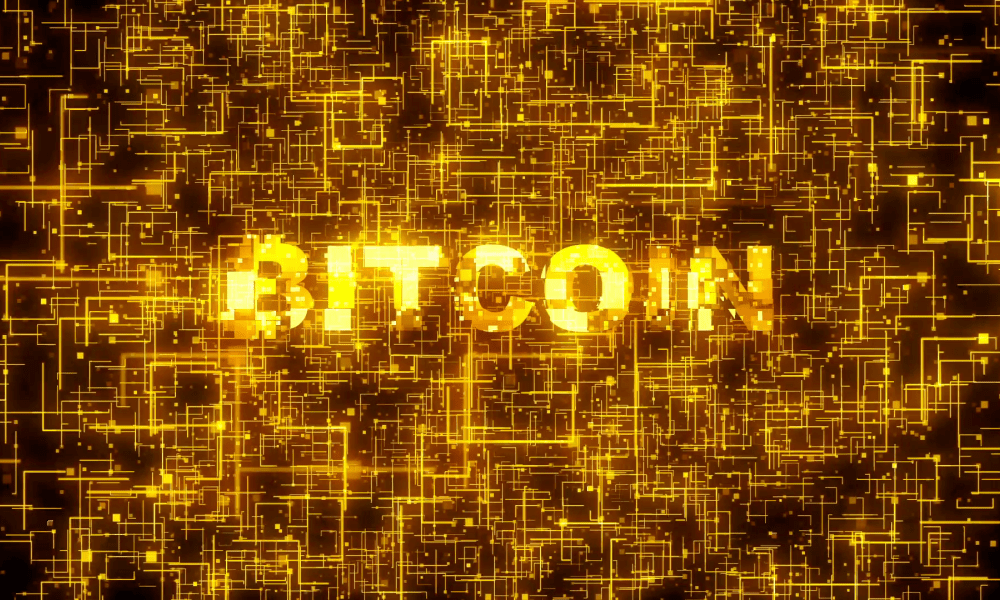 
They are widely talked about in the cryptocurrency space: Bitcoin whales. But what exactly are Bitcoin whales and do they really control the market?

Way before the literary clash between Moby Dick and Captain Ahab took place, whales were already a sort of myth. The enormous and mysterious sea mammals are now an everyplace cryptocurrency metaphor, fueling FUD and FOMO alike whenever spotters scream: there she blows!

What is a Bitcoin whale?

The term “Bitcoin whale” is commonly used to refer to investors who treasure large amounts of BTC. A taxonomy offered by chainalysis classifies them in 4 basic types, by descending wealth: traders, miners and early adopters, lost whales, and criminals (only 3 wallets out of 32 were identified as such).

However, much of a conspiracy hype has been built around Bitcoin whales, sometimes fueled by traditional news outlets. The possibility of publicly witnessing transactions on most blockchains also tends to trigger speculations on social media, quite often after one of the many whale-watching Twitter accounts reports a large transaction. Reddit has also taken upon serious detective work on several occasions to unearth the motives behind such moves.

Watch: Remember the whale dumping 35K ETH, flash crashing it to $0,10? This is the video

There has been much of a controversy on this point. When taking a look at the distribution of Bitcoin funds in wallets, it would seem as if a large percentage of the total number of bitcoins is kept by few hands.

Bloomberg once tried to infer a situation of large market concentrations from the distribution of bitcoins in wallets. On a notably tendentious article titled “The Bitcoin Whales: 1,000 People Who Own 40 Percent of the Market”, the author engages in the following FUD-boosting argumentation line “While they (ordinary investors) can track addresses with large holdings online and start heated discussions of market moves on Reddit forums, they’re ultimately in the dark on the whales’ plans and motives”.

The premise of this article is fake, as it constitutes what in science is normally called an ecological fallacy: making assumptions on individuals based on inferences about the group they belong to. Andreas Antonopoulos, Bitcoin advocate and expert author, explains it with detail on this video:

Put simply, there is no way Bloomberg or anybody else can determine market concentration just by looking at Bitcoin wallets, as this data does not correspond or even approximates remotely to the real number of Bitcoin users.

A single wallet can store funds belonging to millions of investors, and a single investor can own a million wallets.

Then, how much of an influence do Bitcoin whales have over the market?

The most up-to-date and serious research about the true nature and impact of Bitcoin whales was published last October by crypto research firm chainalysis.

Read more: Research: Whales are not destabilizing, but stabilizing the Bitcoin market

The study analyzed the 32 largest Bitcoin wallets not belonging to exchanges. First, they conclude they hold about 1 million BTC, or about 6% of the current circulating supply of 17.5 million BTC. This is perhaps the soundest estimation in so far of how much BTC is on the hands of Bitcoin whales.

Although 6% might seem as a lot, the percentage is not as high when put into the fairly similar context of stock ownership. About 6% of Apple is owned by investment firm Blackrock alone. And Bill Gates owned more than 1% of all Microsoft shares until selling most of them over the past years.

Looking at firms on an earlier stage of their public trading history, and thus more relatable to the 10-year-old Bitcoin, their shareholder concentration is even higher: Spotify CEO Daniel Ek still owns 25% of the company’ stock.

When it came to probing the real power of whales to manipulate the market by acting together, there were some surprising conclusions. As shown in the above chart, Bitcoin whales actually tend to stabilize markets, contrary to popular opinion.

During large sell-off periods, they were net receivers of Bitcoin from exchanges. A limitation of this study that needs to be taken into account is that it did not include on-exchange transactions.

Who owns the largest Bitcoin wallets?

Per the faulty logic that considers wallets to be the same as users, if we took a look at largest ones we would be certain that Bitcoin is a highly concentrated asset. However, reality is quite the opposite.

At writing time, there were only 5 addresses holding more than 100,000 BTC. Coincidently, the 5 of them belong to exchanges (Bitfinex, Binance, Huobi, Bittrex and Bitstamp), thus fostering market pluralism as millions of users are actually behind the funds. These are also known as cold wallets, where tokens are stored for long periods of time with the premise of safety in mind, as opposed to hot wallets, used for day to day operations and often more exposed to hacks.

Read more: At what price will Bitcoin make Satoshi Nakamoto the world’s richest?

As the graph extracted from bitinfocharts shows, currently more than 70% of all BTC is in wallets which store 10 to 10,000 tokens. These group of wallets stores about 4 times more wealth than the top 100 wallets containing 10,000 to 1 million tokens, where the exchanges are also included, together with the real, but no so influencing Bitcoin whales.

Read more: A whale has transferred $193 million in btc to a $1 billion wallet. Whats to come?; $114 million worth of bitcoin transferred to suspected BitMEX wallet

What are Bitcoin whales and do they really control the market?

Ethereum (ETH) Rallies Back Up – Is the Market Headed for Stabilization?

The top five most searched cryptocurrencies on Google; this meme coin beats all