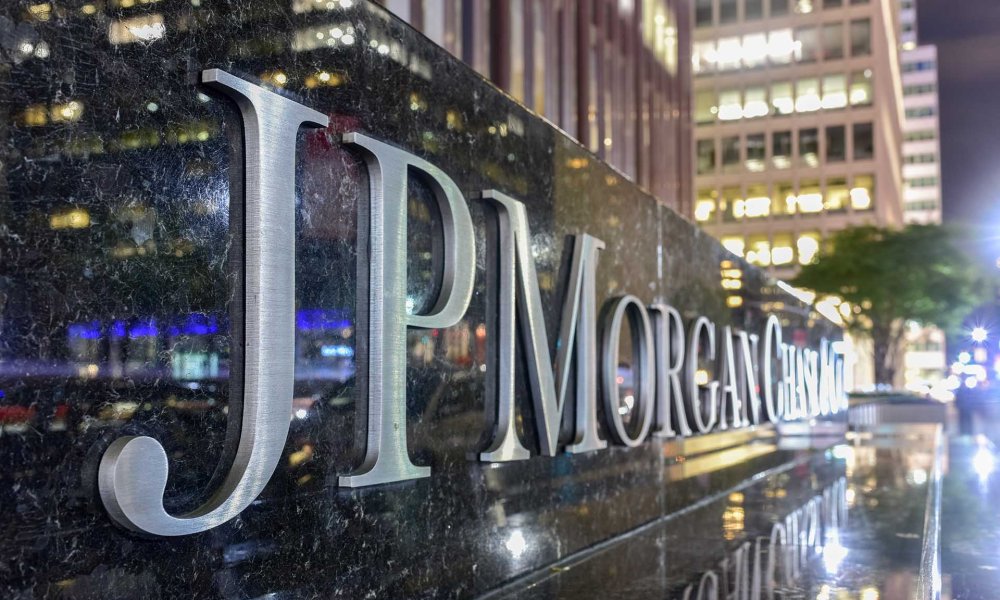 JP Morgan is reportedly creating its own cryptocurrency to power cross-border transactions – the first backed by a major US bank.

The US financial giant is launching a landmark trial using a digital token called JPM Coin to settle transactions with its wholesale business clients, according to a new report from CNBC. The blockchain-based payments solution will initially be tested with a “tiny fraction” of the company’s clientele.

“J.P. Morgan is preparing for a future in which parts of the essential underpinning of global capitalism, from cross-border payments to corporate debt issuance, moves to the blockchain. That’s the database technology made famous by its first application, Bitcoin. But in order for that future to happen, the bank needed a way to transfer money at the dizzying speed that those smart contracts closed, rather than relying on old technology like wire transfers.

‘So anything that currently exists in the world, as that moves onto the blockchain, this would be the payment leg for that transaction,’ said Umar Farooq, head of J.P. Morgan’s blockchain projects. ‘The applications are frankly quite endless; anything where you have a distributed ledger which involves corporations or institutions can use this.’”

JP Morgan’s CEO Jamie Dimon is a prominent Bitcoin critic who has called the leading cryptocurrency a fraud. However, he has also said he’s a believer in blockchain.

The company also said Bitcoin is only valuable in a “dystopian” environment in a report released last month, and banned its customers from purchasing Bitcoin with credit cards last year.


However, in 2016 JP Morgan created an enterprise version of Ethereum called Quorum to explore blockchain applications. The permissioned blockchain is designed to power “any application requiring high speed and high throughput processing of private transactions.”

JP Morgan says the company’s new cryptocurrency has three distinct use cases at the outset, outlining a set of goals that bring the cross-border payments company Ripple and the digital asset XRP to mind.

• To settle international payments for its large clients, instead of relying on wire transfers on Swift
• To power securities transactions and settle tradable financial assets for institutional clients
• To replace dollars in the company’s treasury service to handle payment flows for retail customers

In the long run, the company says it’s hoping JPM Coin can capitalize on a first-mover advantage and gain significant adoption, even if other banks decide to launch their own coins in competition.