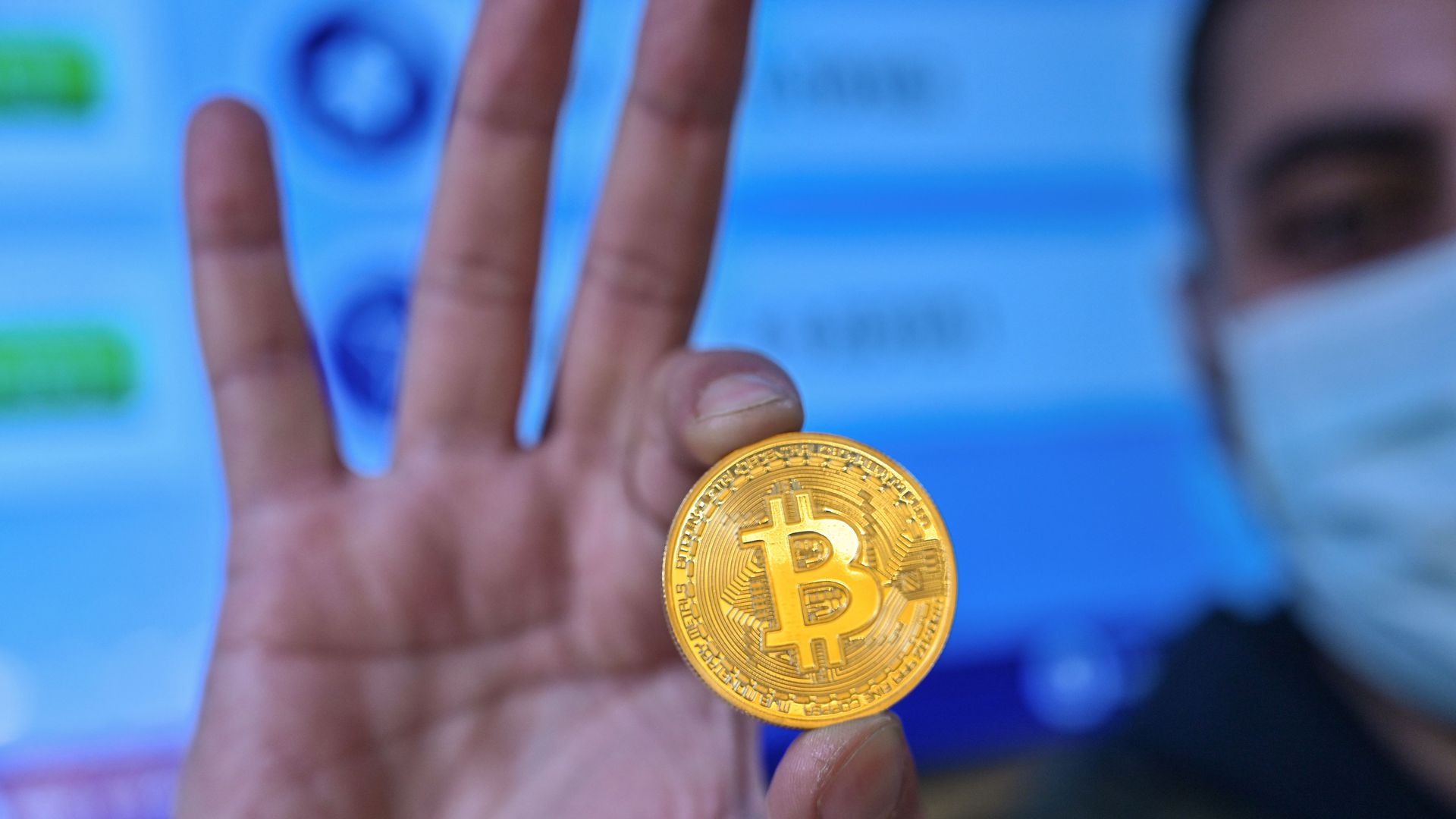 Miners including hidden messages on Bitcoin (BTC) blocks are becoming quite a common trend in the crypto industry. Before the third halving, a message was included in the last Bitcoin block with a subsidy of 12.5 BTC. This trend has been repeated again. According to an update on Tuesday from @emzy at Bitcoinhackers.org, a recently mined Bitcoin block number 666,666, surprisingly included a biblical message in the last BTC transaction.

Bible quotation on a Bitcoin block

The “OP_RETURN Daten” of the last transaction on Bitcoin block number 666,666 quoted a message from Romans 12:21 of the Bible which reads, “Do not be overcome by evil, but overcome evil with good.” Meanwhile, the last transaction with the message involved 0.01000000 BTC, which is worth about $354.66, following the price of Bitcoin at $35,466 on Coinmarketcap.

Another interesting thing with the BTC transaction is that the cryptocurrency was transferred to two separate BTC addresses, all of which had a biblical term (God and Bible) at the beginning. To make these transactions, however, the sender had to pay 135,800 satoshis, worth about $50, in transaction fee. This is quite an expensive transaction, which suggests the sender might have purposely added the biblical message on the Bitcoin block 666,666.

Not the first time

As recently as December 3, Slush Pool immortalized a BTC bullish headline from Reuters on a Bitcoin block number 659678. The title, which reads “Dollar plummets on U.S. stimulus hopes; Bitcoin hits an all-time peak,” sparked lots of exciting comments from Bitcoin supporters. Hence, it was requested to be included on the block by the Bitcoiners. The unknown creator of Bitcoin, Satoshis Nakamoto, had also included a title on one of the early blocks.

‘You might get fired if you don’t own Bitcoin’: CoinShares on CNBC