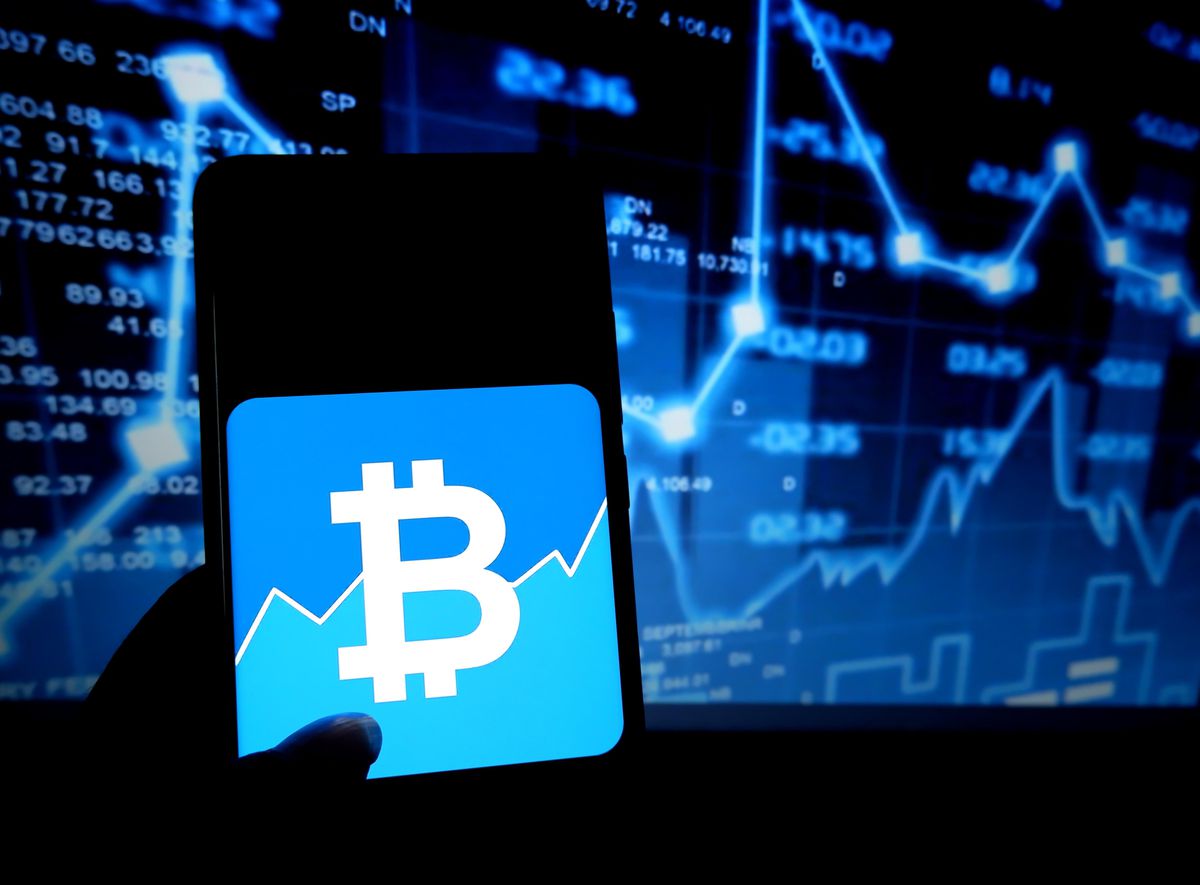 Bitcoin is holding the $9,120 and $9,200 support levels against the US Dollar. However, BTC is facing a confluence of resistance near $9,400, above which it could start a strong rally.

In the past few sessions, bitcoin consolidated above the $9,120 and $9,160 support levels against the US Dollar. The recent swing low was formed near $9,161 before BTC climbed higher.

It broke the $9,200 level and the 100 hourly simple moving average. The bulls pushed the price above the $9,300 level, but there was a lack in the bullish momentum. A high is formed near $9,331 and the price is currently correcting lower.

There are many important hurdles forming for the bulls, starting with $9,320 and up to $9,400. Therefore, it won’t be easy for them to gain strength. If they succeed in clearing both trend lines and $9,400, there are chances of a sustained upward move.

If bitcoin fails to stay above the $9,250 support, it could continue to move down towards the $9,200 support. The main uptrend support is still near the $9,120 level, below which the bears are likely to take control in the coming sessions (as discussed in the weekly analysis).

Hourly MACD – The MACD is slowly moving in the bullish zone.

Hourly RSI (Relative Strength Index) – The RSI for BTC/USD is currently well above the 50 level.