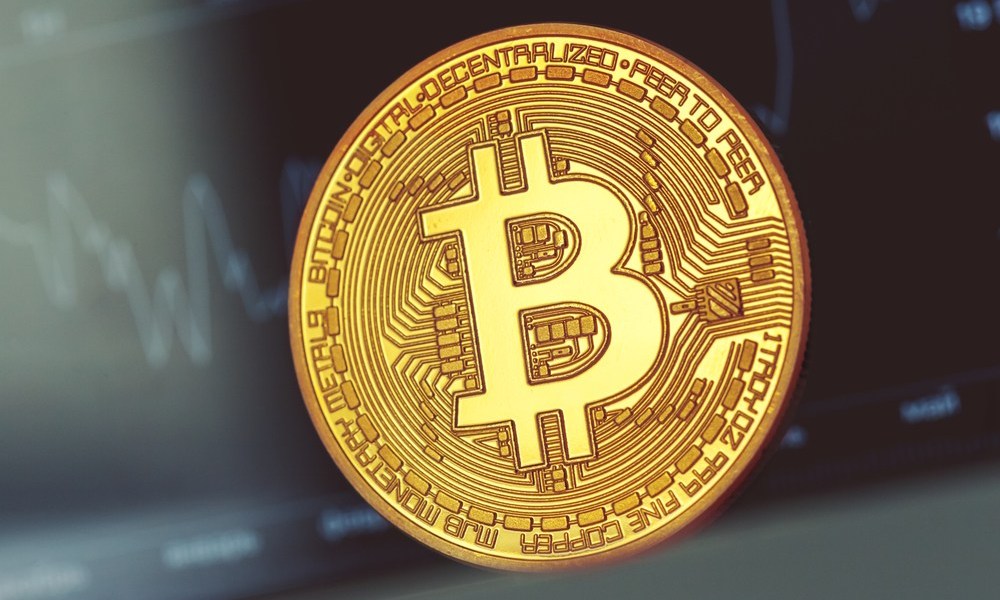 
A good number of crypto experts believe without a shadow of a doubt that one day, the world’s number one cryptocurrency, Bitcoin, will eventually overthrow traditional fiat currencies as the prominent medium of exchange in the world. Others maintain that Bitcoin does not meet the criteria for money and that it therefore lacks the capacity to replace fiat money.

The traditional monetary system has seen many changes during the last 20 years, but none of these changes have been as significant as the introduction of Bitcoin on January 3rd 2009. Bitcoin was set up to become a direct competitor of the standardized monetary system in every aspect, which is leading to speculations ever since on whether Bitcoin will ever replace fiat.

Even though it is difficult to imagine that all existing currencies will be replaced exclusively by Bitcoin, that day might be closer than we think.

‘They will laugh at you for not using crypto’
The venture capitalist investor and billionaire Bitcoin bull Tim Draper, for example, is convinced that as the cryptocurrency universe keeps on expanding, fiat currency circulation will fall and will be replaced by cryptocurrencies. He recently doubled down on his bullish call of $250,000 per coin in the next four years, and predicted that fiat currency will disappear much faster than expected.

‘In five years, you are going to try to go buy coffee with fiat currency and they’re going to laugh at you because you’re not using crypto’, he said.

His son, Adam Draper, who is the founder and managing director of Boost VC, recently made similar claims that in 10 years, there will be more digital currency in the world than fiat.

Read more: ‘In 10 years, there will be more digital currency in the world than fiat’

Most investors agree that as time goes on we will see that Bitcoin will hold an ever increasing share from traditional fiat currency.

According to Frank Holmes of U.S. Global Investors, today, in the United States, fiat in circulation stands at $1.59 trillion and according to the Chicago Feds, that figure could sink to as low as $501 billion within 10 years as Bitcoin, and cryptocurrencies in general, become more widely used to make transactions.

The St. Louis Fed made similar predictions, saying that a rapid transition from cash to cryptos will take place.

‘In the near future, a close cash substitute will be developed that will rapidly drive out cash as a means of payment. A contender is Bitcoin or some other cryptocurrency. While cryptocurrencies still have many drawbacks, these issues could rapidly disappear with the emergence of large-scale off-chain payment networks and other scaling solutions’, they said.

Researchers from Imperial College London and the trading platform eToro, who assessed the fundamental roles of traditional currency and measured how close cryptocurrency had come to fulfilling these, said that new payment systems do not emerge overnight, but it is worth noting that the concept of money has already evolved from cash to digital or contactless payments.

‘The wider use of cryptocurrencies and crypto-assets is just the next natural step.’

Different outcome for every country
While the United States at least shows willingness to explore the possibility of Bitcoin taking over as the leading currency in the world, countries like China continue to show concerns about the declining use of cash which could lead to alternative means of payments such as Bitcoin.

While many cryptocurrency enthusiasts can’t wait for that moment where traditional fiat will have completely disappeared and see Bitcoin emerge as the world’s single currency, governments and central banks see many challenges that represent themselves within this scenario.

If cryptocurrencies outpace cash in terms of usage, traditional currencies will lose value quickly without any means of recovery. There would inevitably be difficulties with this transition, as established governments would likely have to scramble to change their ways to keep up.

As cryptocurrencies would operate with much less government overview, governments would lose control over central currencies and could no longer, for example, determine how much of a currency to print in response to external and internal pressures. Die-hard Bitcoin enthusiasts see this as a positive, but the general public might suffer a certain level of anxiety over this scenario. After all, not everybody will be ready or willing, to be in full control of their own finances.

Researcher at the Federal Reserve bank of St. Louis, Aleksander Berentsen and his colleague, Fabian Schar, said that it was relatively easy for central banks to create their own cryptocurrency, but pointed out that the key characteristics of cryptocurrencies are a red flag for central banks.

‘In general, we don’t think that a central bank should be in the business to satisfy the demand for anonymous payments. We welcome anonymous cryptocurrencies but also disagree with the view that the government should provide one’, they said.

Read more: US Federal Reserve not interested in launching its own cryptocurrency

‘The setup or institutional arrangement around bitcoin and other cryptocurrencies is problematic’, Williams said. ‘They have problems with fraud, problems with money-laundering and terror financing. There’s a lot of problems there.’

Since fiat money clearly still has the overwhelming backup of most governments around the world, it is unlikely that Bitcoin will substitute fiat money any time soon. Only if the whole world would switch to digital, Bitcoin might become a global threat to fiat money.

BTC coffee, anyone?
But give it another 10 years and we all might have forgotten that we used fiat money on a daily basis.

At least this is what Twitter and Square CEO Jack Dorsey predicts. According to him Bitcoin will ultimately emerge as the world’s single currency and will replace all other fiat money.

Read more: What happens to Bitcoin if the stock market crashes?