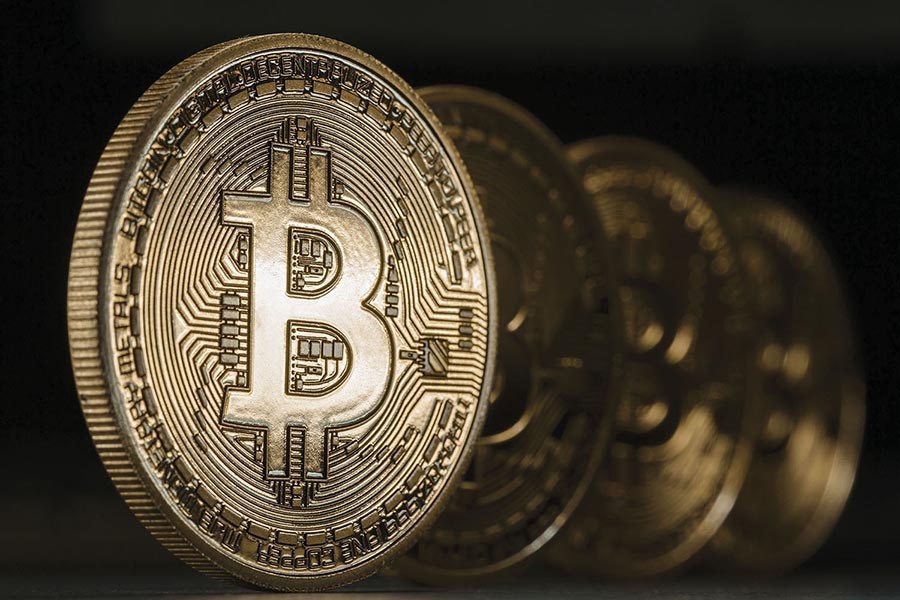 Freedom from the interference of the government or any other third party has long been one of the most attractive aspects for those investing in Bitcoin. True believers in the cryptocurrency found some support today after the CEO of a reputed cryptocurrency hedge fund backed its utility and potential.

Traditional fiat currency has been something that can be twisted and manipulated by governments to serve their economic needs. However, such amenability can often be a bane as too many corrective actions can produce spells of instability in the economy. The firm in question, Ikgai Asset Management has been cautious against such actions taken by the States and has suggested that cryptocurrencies such as Bitcoin can take advantage of these, on its way to mass adoption.

Speaking on the issue, CEO of Ikgai, Travis Kling said:“It’s like a CDS against fiscal and monetary policy irresponsibility.”

Here, CDS refers to credit defaults swaps, an insurance-like financial instrument that triggers a payout when borrowers default on their debts.


Kling suggested that the fact that cryptocurrencies such as Bitcoin are free from any third party interference makes it more secure and guarded against any actions the government may take. Kling’s thoughts come in light of the mounting debt the U.S government has incurred over the past decade. Attempts to stimulate economic growth such as passing budgets with huge fiscal deficits and low interest rates on loans have the potential to trigger hyperinflation, which may lead to the U.S Dollar losing its value, Ikgai warned.

Such a scenario, Kling suggests, is the best possible scenario for the mass adoption of cryptocurrency. Kling’s statement comes despite the fact that the price of Bitcoin has fallen significantly from its $19,000 highs in December 2017. Kling further went on to say that Bitcoin perhaps, offers better value than a traditional investment asset like gold.

Ikgai however, isn’t the only firm placing its bets in Bitcoin’s favor. Morgan Creek Capital Management is also moving ahead with its plans to invest in the cryptocurrency by launching a fund that will deal with the infrastructure of the cryptocurrency world. Talking about the launch, CEO Mark Yusko said:“We are in the middle of the greatest wealth opportunity … It’s beyond any of our imaginations.”