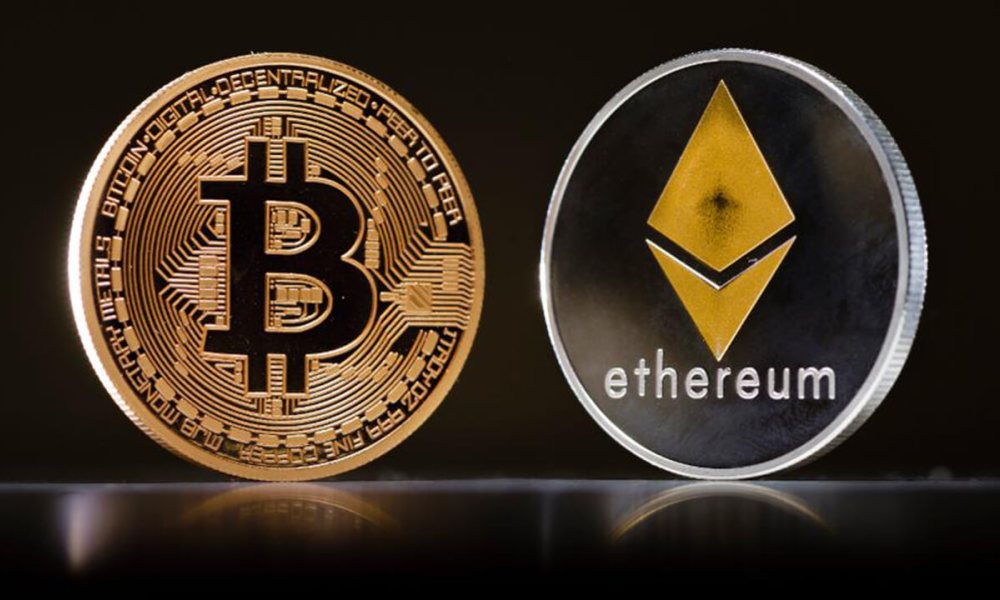 
Blockchain technology has a growing number of use cases, and there are many governments that are seeing its value to one extent or the other. In a recent change within the US government, it looks like the Department of Defense sees the fintech in a way that has “enormous” potential for remedying disaster relief effort.

Earlier this month, a meeting was held in Philadelphia by Troop Support, a division of the Defense Logistics Agency. The point of the meeting was to discuss the ways that blockchain technology could have bettered the efforts after Hurricane Maria obliterated the homes and landscape of Puerto Rico last year. The Continuous Process Improvement (CPI) office, a sector of Troop Support, hosted the meeting.

“The potential is absolutely enormous. Talk about blockchain, and you’ll hear experts comparing it to transforming trust or transactions in the same way the internet changed communication.”

Right now, a centrally managed system is the method used for tracking logistics with the DLA, which makes synchronization a difficult endeavor between the impacted parties. Maintaining updated information relies entirely on coordination, but blockchain technology would keep a mutual database that all parties can view in real time.

Supply chain transactions and in-transit shipments become substantially easier to view. Marko Graham, the deputy director for the Construction and Equipment unit of the DLA, commented,

“This is where I can see where blockchain would have been a big help [in the relief efforts]. Flowing material specifications and tracking data from the manufacturer buying raw materials to… getting the transportation and getting it on the barges.”

The CPI is constantly looking for the best ways to improve their performance the service to the sectors of the government that they serve and have even formed a partnership with IBM already. This partnership, much like their potential endeavor with blockchain, is meant to help with their supply chain platform.

Adding to that note, Londo said,

“We’re researching the technology. We’re getting as smart as we can about what it is, what industry is saying about it, what the future might look like, how it applies to supply chains, and how other industries are using it. We’re doing our due diligence.”

They have put out an offer of up to $800,000 to startups that want to help with their endeavors. The US Navy already noted last year that they were intending to improve their security of the manufacturing systems with research about blockchain technology.

Ethereum [ETH] processing 1 million transactions could be a reality soon

Why Druckenmiller and Tudor Jones changed their minds about Bitcoin