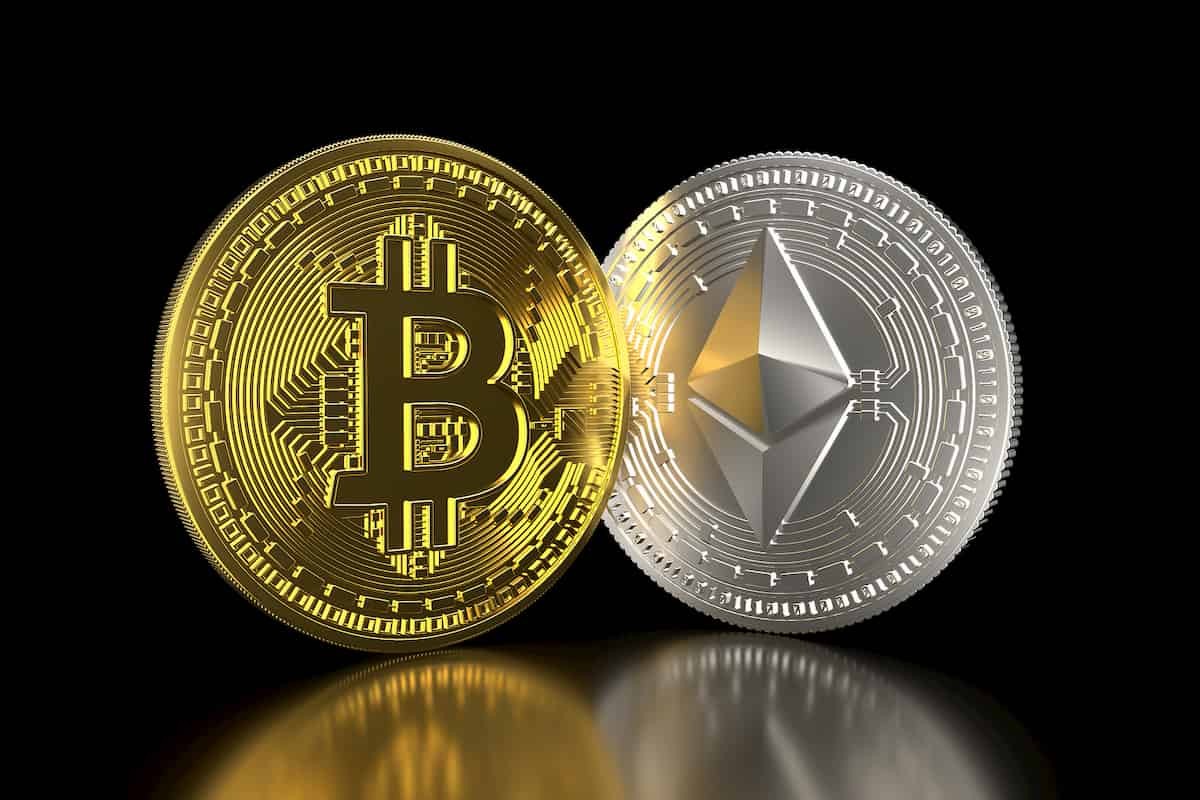 Bloomberg commodity strategist Mike McGlone has suggested that the price of leading cryptocurrencies Bitcoin (BTC) and Ethereum ($ETH) will outperform equities markets in the future as the volatility of the flagship cryptocurrency keeps dropping.

During an interview with Yahoo Finance, McGlone first noted that he believes Bitcoin will be seeing more “responsive buying below the market” as the “asset that went up the most in the last 5-10 years is going to come back as the Fed [Federal Reserve]  hammers down.”

Addressing Tether ($USDT) briefly losing its peg after the collapse of Terra’s $LUNA and $UST stablecoin, McGlone noted that “anytime you see knockbacks on Tether ut0s usually a short-term blip in the market” and a “long-term enduring bottom” for BTC.

Per McGlone, the recent crypto market downturn is “purging some of those speculative assets” including TerraUSD (UST). Bitcoin, on the other hand, is “well on its way to becoming global digital collateral,” McGlone said.

Per his words, both BTC and equities markets have been falling amid a growing risk-off sentiment for investors. McGlone noted that cryptoassets are among the riskier investments and that as the Federal Reserve raises interest rates a purge of more speculative assets “like the dog coins and the Shiba Inus,” started occurring.

Now, he said, we’re moving to “what’s really building infrastructure” which to him is Bitcoin and Ethereum, which have receded to “good support” levels near $30,000 and $2,000 respectively. McGlone added:

The key thing to remember if the stock market keeps going down, which is likely because the Fed needs it to go down and reduce inflation, Bitcoin and Ethereum will go down, but they’ll come out ahead.

The volatility of these cryptoassets, he said, has “continued to decline versus the stock market.” The analyst compared this decline to the one Amazon saw after it first came out onto the market.

What Stops #Bitcoin From Following Amazon, #Gold? The downward path of volatility in Bitcoin may follow a similar trajectory as https://t.co/Fcpo2EusLE. The crypto’s 260-day volatility to May 13 is, at about 70%, nearly the same as Amazon’s stock was in 2009. pic.twitter.com/z5zDdfMQBA

Last month, CryptoGlobe reported McGlone wrote that he expected Bitcoin to keep on outperforming gold and the wider stock market. McGlone has notably accurately predicted in November 2020 that the price of BTC would surpass its $20,000 mark and enter a parabolic rally in 2021.  Last year, BTC reached a new all-time high near the $69,0000 mark before enduring a significant correction.

To make sure you receive a FREE weekly newsletter that features highlights from our most popular stories,