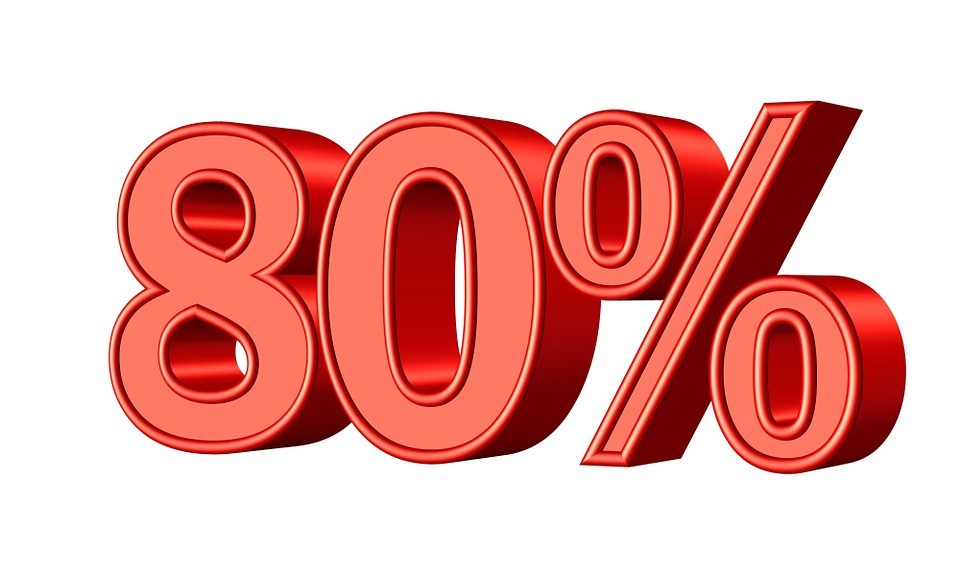 
Western Cape Gangwatch, an anti-crime website, and Facebook group, received an anonymous message demanding Bitcoin [BTC] as ransom to return a missing nine-year-old. The kidnappers have demanded five Bitcoin, which is approximately $19,000, to release the girl, reported Bitcoinafrica.

Later, the admin of the Western Cape Gangwatch group, received an email saying:“Do you want to find Linathi Titshala. If you want her safe return you are to pay 5 Bitcoin to the following Bitcoin address. 1Bk4TQzDXhxGgMwrXcaFhViSyoT9GLk2kN. You have 48 hours should you not transfer the bitcoin in 48 hours we will cease communication. This email is going to be deleted in 12 hours.”

The group, which has been working with law enforcement agencies, was shocked receiving the mail and tried tracing the email but could not find any luck in doing so. The publication reported a spokesperson of the group saying:

“We are trying to track it via the Bitcoin code, but believe the email the person is using was probably created at an Internet café, which automatically deletes it and there is no IP address available either. Hopefully, they realize the family’s circumstances and realize they cannot keep the girl for a lengthy period.”

Recently, Dublin’s tram service, luas.ie was also hacked and the users who were trying to access the website on January 3 morning saw a message that threatened to “publish all data and send emails to your users” unless “1 bitcoin” was paid in five days.

The Luas services were not affected, but the threat had caused panic among users. The website took to their Twitter to communicate with the people and posted:

“The Luas website was compromised this morning, and a malicious message was put on the home page. The website has been taken down by the IT company who manage it, and their technicians are working on it. Luas are informed this may take the day to resolve.”

Since Bitcoin transactions are hard to trace due to pseudo-anonymity of the wallet addresses, such cases have been on a rise and are used as a convenient payment method for ransoms.

The Expansion Of Bitcoin HODLer Addresses Is Presently At A 3.5 Year High, Adding 22% Year-On-Year