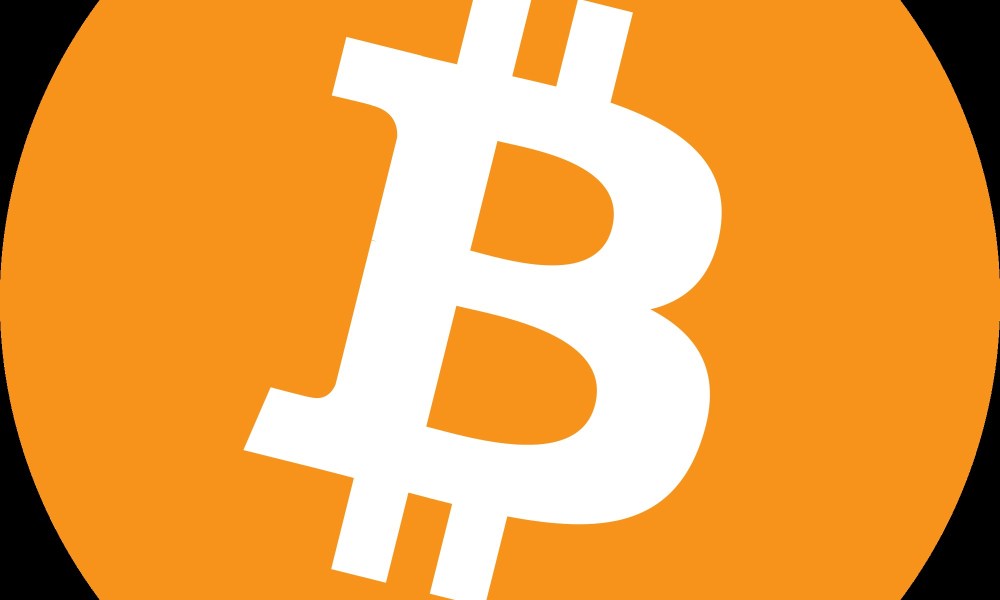 
Bitcoin, the world’s largest cryptocurrency in the world, seems to be stuck in the $3,600 range for a very long time after a sudden drop and rise within a week.

The Lightning Network, on the other hand, has reached a total capacity of 575 BTC i.e., ~$2 million, indicating that the Bitcoin community is growing and so is the adoption.

The fundamentals of Bitcoin are also growing strong as each day passes by. Moreover, as of block 558,600, 66% of the blocks have been mined until the next block halving, which is supposed to take place on May 25, 2020.

Block halving is a process where the mining rewards will get halved after a total of 210,000 blocks are mined. The reward, however, will be reduced from 12.5 coins to 6.25 coins. It means that for every block mined the reward that a miner will get will be equivalent to 6.25 coins or 6.25 BTC.

At the time of writing, the total number blocks mined for Bitcoin were 558,763 and the inflation rate per annum is at 3.83%. The number of Bitcoins mined every year will reduce with every single halving until all the Bitcoins [21 million] are mined.

The previous block halving of Bitcoin happened in 2016 and before that, the block halving was noticed in 2012. Observing the price actions from the past, it can be seen that BTC’s prices generally tend to spike after halving.

History might repeat, it might not, but the prices rising after the halving could be a probable outcome.