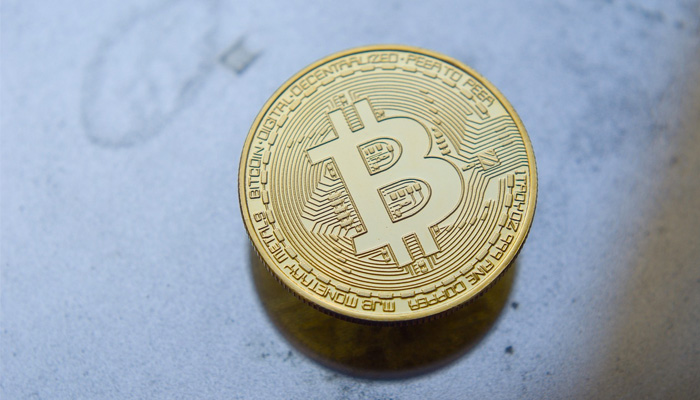 Yesterday we saw how bitcoin (BTC) struggled with the resistance at $ 5,100. At the end of the day, BTC managed to break out and found the next resistance, but a bullish pattern promises a further rise.
At the time of writing, the price of bitcoin is $ 5,173 with an increase of 3.38% in the last 24 hours. On the 4-hour graph, we see that BTC forms a rising triangle pattern, which in this case means that the highs peak almost at the same height, but the lows get higher. This is generally a bullish signal.

Bitcoin must then break out above the current resistance, which is $ 5,200. BTC tested this price level for the first time yesterday at the end of the afternoon. It is currently testing the resistance for the second time. It will become clear in the coming hours whether BTC will bounce off again or break out.
If bitcoin breaks out, the next resistance is $ 5,300 followed by $ 5,500. The resistance thereafter, at $ 5,700, is an important one. That is namely the price range where bitcoin first found support in 2018 but then fell through.

Important support levels to keep an eye on at the moment are $ 5,100 and $ 5,000. Even though sentiment is currently very bullish, any corrections must be taken into account.
4-year cycle
Yesterday bitcoin analyst Bob Loukas wrote that bitcoin has entered a new cycle. Bitcoin rises and falls during such a cycle, and then repeats this parabolic price movement. However, the current rise does not fit that picture.

The recent breakout if sustained would be one of the largest deviations from a long-term trend.
Look to Nov. dump for an example of deviance. That black line is a magnet. @kenoshaking @MustStopMurad @woonomic pic.twitter.com/5RzOmKMJ1s
– throwaway (@ throwaway82738) April 6, 2019

As seen on the graph, bitcoin does not currently follow the pattern as it did in recent years. It can therefore be the case that BTC will correct strongly and form even lower lows. This does, however, have an important comment.

The current economic and political situation on the world stage can hardly be compared to the situation of a few years ago. For example, there are a number of economic factors that can result in hyperinflation and mismanagement, which could be extremely beneficial for bitcoin. As we have seen before, bitcoin benefits from instability, since people in such situations use bitcoin to protect themselves against negative economic developments.

Coinbase CEO: Cryptocurrencies will initially be used more on the edges