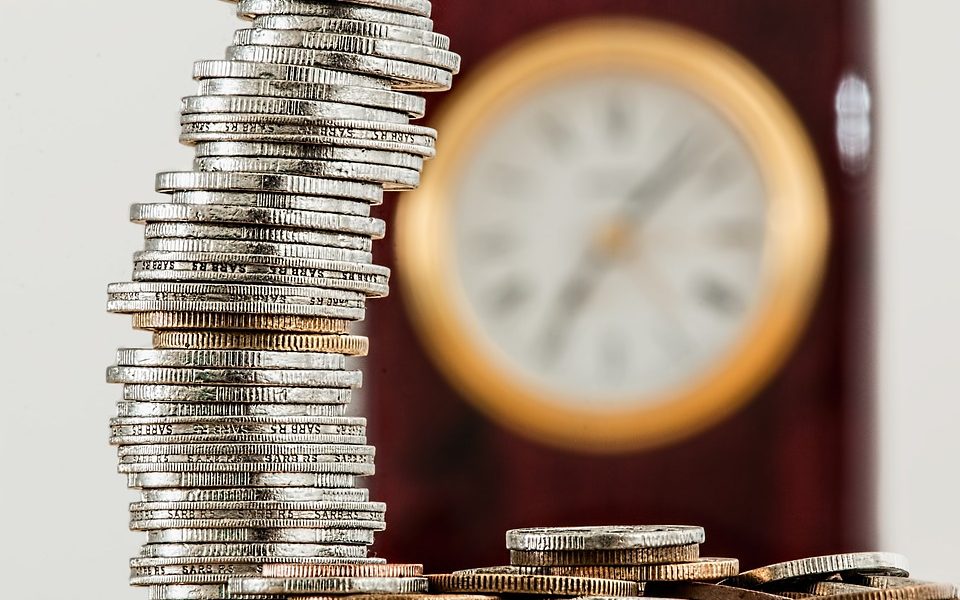 The bear has taken over the market and it is making most of the coins suffer, but there are such tokens which are booming by multifold. Bitcoiin [B2G] or “scam coin” as people refer it to, has hit the bear market riding on a bull as it notes growth over 4000% in the past seven days.

The coin’s Initial Coin Offering took place in March 2018 and since had been lying dormant until recently when CoinMarketCap listed it. The coin that ranked 1330 on the CMC list as of January 13, 2019, shot up tremendously and now sits at the 67th position on the list.

Exrates, an exchange which has dealt with almost 60% of the token’s transaction, according to the data on CMC, is a lesser know exchange and going by the exchange’s twitter handle has more Spanish speaking audience and is located “worldwide”. The Exchange has paired the B2G token with Bitcoin [BTC], Ethereum [ETH], and Tether [USDT], the stable coin. Apart from Exrates, other exchanges include DigiFinex, OOOBTC, CoinBene, and instant Bitex.

In March of 2018, the anonymous founder of the project and the esteemed ambassador of the token, actor Steven Seagal abandoned the project and left, claiming that this was the plan all along for the cryptocurrency to remain anonymous in its essence. The press release by the project read:

“As Bitcoiin goes through the conversion phase from token to mineable coin we wish to advise that Bitcoiin will join the likes of the original Bitcoin and become a truly open source. Therefore a big thank you to the Founders and to our Brand Ambassador whom we wish all the best in their future endeavors. However, from this point on Bitcoiin will function within its ecosystem and become a genuinely anonymous cryptocurrency with no individual or individuals having control over the entity!”

According to the report from CoinDesk, Seagal was made the face of this venture amidst accusations from various industry publications calling Bitcoiin a pyramid scheme or an MLM [Multi-level Marketing] company. The project has responded to these allegations saying that their pyramid-shaped commission structure of the staking and referral program would only be operational during the ICO, which is what followed.

“What the heck is Bitcoiin and how does it rank #61 on CMC. Crypto-related websites should do a better job protecting people from scams.”

Another Twitter user who thought of this token being a rip off of Bitcoin like many others wrote:

“WARNING something called Bitcoiin (note double i) is now ranked 67 on CoinMarket Cap, and shot up 243%. London Block Exchange @LBXSocial suggests we all complain here”.

LocalBitcoins Ramps Up Compliance Efforts in New Partnership With Elliptic