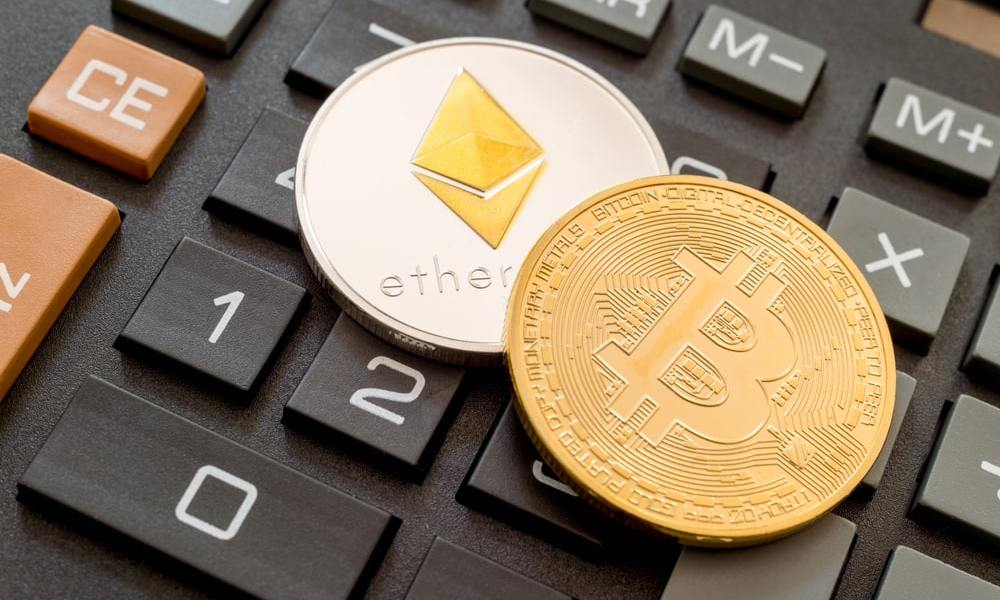 
The cryptocurrency market’s roller-coaster movement has caught the eye of a lot of individuals, including investors and popular proponents in the space. Bitcoin [BTC], the largest cryptocurrency in the market, has seen a massive crash below the $4,000 point that triggered the ongoing bear run. Reports show that if the ongoing bear run goes on for three more weeks, it will be the longest bear run in the history of Bitcoin.

Although plagued with problems, associated applications and platforms have seen a stupendous rise in business and one such example is Binance, the largest cryptocurrency exchange on the planet. The Changpeng Zhao-led exchange has made multiple headlines the past few weeks, ranging from launching its own exchange to carious tie-ups with various crypto companies.

Binance’s latest product is the Jersey-based Binance Jersey, with the cryptocurrency experiencing “crazy demand”. Zhao, more popularly known as CZ, had said that the exchange has been “overwhelmed” by registrations even as the UK struggles to handle the Brexit situation.

Binance Jersey will allow users to trade Euro and the British Pound [GBP] with Bitcoin and Ethereum [ETH], with the option to avail asset management services. CZ had tweeted:“Binance.je is overwhelmed with registrations. There is a backlog of KYC (Know Your Customer) verifications already. More resources are allocated to reduce it. In the meantime, we appreciate your understanding and patience. Just crazy! One thing we do ‘well’ is underestimating ourselves, and the market.”

Even Binance’s Chief Financial Officer [CFO], Wei Zhou, gave his opinion on the situation by saying:“Expanding the cryptocurrency exchange markets with fiat currencies in the European region is opening new economic opportunities for Europeans as well as freedom from looming Brexit uncertainty where the pound and euro are also in concern. Through Binance Jersey, we want to help bridge the crypto-fiat channel for Europe and the U.K. as part of our global expansion to support broader cryptocurrency adoption.”

The United Kingdom has had a very on-off relationship with cryptocurrencies, with positive reports being mixed with negative ones. A major upturn in terms of UK and digital assets was the news of UK’s Santander Bank receiving British Pounds from Akbank, a Turkish bank using Ripple’s blockchain technology. Olga Ulutaş, Executive Vice-President in charge of Direct Banking, had said:

“Now we have started to transfer money from GBP via Ripple to Santander UK with Blockchain infrastructure. With this important technology, our customers will now be able to benefit from the possibility of transferring money to international money transfers at a much lower cost.”

JP Morgan: Bitcoin Could Rise 10x as it Competes With Gold for Institutional Investors