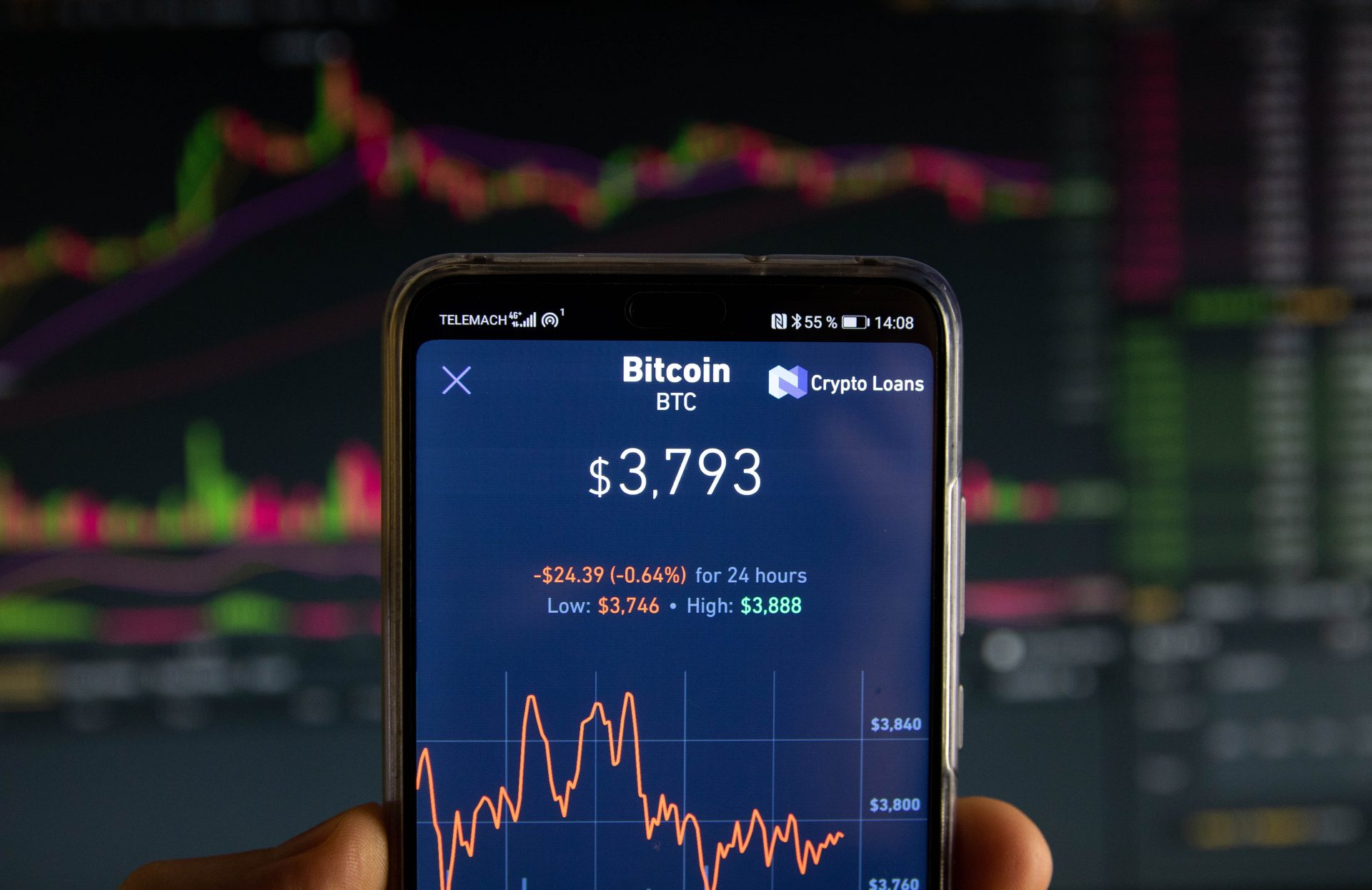 Although the broader crypto market has undoubtedly struggled in the past 24 hours, two months, and year without a doubt, with prices continually establishing lower lows, hype regarding the impending shift in the issuance rate of Bitcoin (BTC) has remained at all-time highs.

Alec Ziupsyns, the founding partner at blockchain project incubator/backer Rhythm Technologies, recently capitalized on the resounding positive sentiment regarding Bitcoin’s supply schedule, which single-handedly sets the asset apart from government-issued fiat. In a tweet, Ziupsyns, first remarking that the so-called “halvening” is slated to occur in approximately 482 days’ time.

The next #bitcoin halvening is in ~482 days.

Currently 1800 new coins mined everyday and that will be cut in half to 900 with an 1.8% inflation rate.

This time though, marks the date when Bitcoin becomes less inflationary than central banks annual rate target of below 2%. pic.twitter.com/JyHL0JIGP9

This simple aspect of Bitcoin’s protocol, which has made a myriad of pundits call BTC “digital gold,” will allow the flagship cryptocurrency to be less inflationary than annual inflation targets (often ~2%) touted by central banks. And while this may seem mundane, optimists believe that by this point of Bitcoin’s supply schedule, demand for the cryptocurrency will start to mount like never before.

BTC May Start Pumping On Back of Halving Hype

While the halving is not a definitive bullish catalyst, especially considering the often irrational nature of this nascent, even fetus-esque industry, a hype cycle has begun to mount regarding this pertinent industry event. Dennis Parker, a prominent industry commentator and participant, noted that there are less than 70,000 ten-minute blocks until the halvening.

Less than 70,000 blocks until the next #Bitcoin halvinghttps://t.co/cnLYehmcFK

A number of traders/industry commentators have also remarked that Bitcoin’s issuance reduction could have a positive effect on the value of the flagship cryptocurrency. Per previous reports from Ethereum World News, Moon Overlord, a pseudonymous crypto analyst that sports tens of thousands of followers on Twitter, claimed that the fact that BTC barely moved off VanEck, CBOE, and SolidX’s ETF withdrawal indicates that a bottom is festering. Moreover, Overlord went on to cite historical analysis to express that “Bitcoin has traditionally started pumping around one year on average before it’s halving date.” And as the next issuance shift is slated to occur during May 2020, BTC could begin trending higher in May.

Overlord’s semi-prediction was echoed throughout the halls of the crypto community in no time. Trader Jones, a crypto entrepreneur, writer, and businessman, drew attention to Bitcoin’s historical price action, just as his peer, Overlord, did. Jones noted that the current Relative Strength Index (RSI) readings and chart structures are similar to those seen at the end of 2015’s bear market, approximately a year prior to the previous halving.

Maybe the bottom is in. pic.twitter.com/AhoMByIW3M

And with this in mind, the trader noted exclaimed that “maybe the bottom is in.” Jones’ recent comment comes just a day after crypto-friendly entrepreneur Alex Melen astutely pointed out that the last time BTC bottomed is when the asset fell under its four-day 50 & 200 MA, adding that this same happening is occurring again.

Crypto Moustache, while relatively bearish in comparison to his fellow pundits, also expressed some semblance of bullish sentiment. Moustache noted that while another lower low is inbound, BTC could begin to run in late-2020, as the next halving event approaches.

Let's end this week with a future $BTC prediction ( my own opinion ) I personally think we still need to find 1 more lower low before a new uptrend cycle can begin.

Last time we had a 6 month rally towards the bitcoin halving I expect the same for the upcoming 2020 halving. pic.twitter.com/hDCA0QhocJ