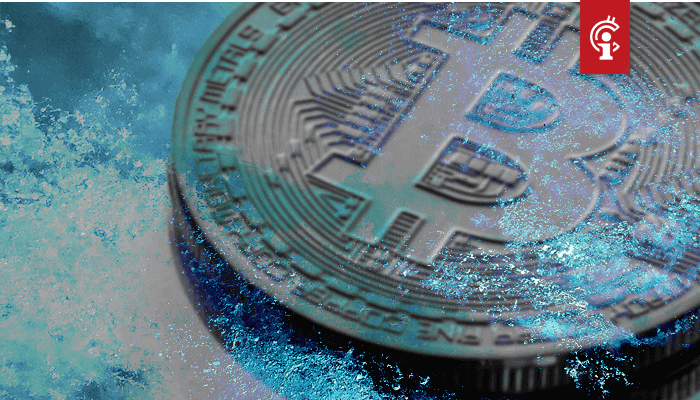 Bitcoin is approaching resistance again, stellar over 11 percent in the plus

The bitcoin (BTC) price was able to test the resistance at $ 7,800 on April 27, but was unable to break through at that time. In the past 24 hours, the bulls were able to push the course towards this resistance zone again with a new test as a result. In addition, the altcoins do not do much spectacular, but there is again a big climber just outside the top 10.

About 24 hours ago, BTC fell after it tested the resistance at $ 7,800. The price eventually found support at the 50-hour moving average (MA) after which bitcoin was able to retest the $ 7,800 last night.
This time again the race turned off. However, bitcoin forms a rising triangle pattern, with increasingly higher lows. At the moment, the price is already trading quite far in the point of this pattern and it may become clear in the short term whether the bulls can push the bitcoin price through the $ 7,800.
At the time of writing, bitcoin’s price is $ 7,713 on cryptocurrency exchange Coinbase. Should the price break out, there is likely to be a strong resistance zone at 8,000. For example, the 100- and 200-day MAs are close to this price level. Support can be found in the near term at $ 7,600, which is also where the 100-hour MA is currently located.

Can the rise of the market continue next week?