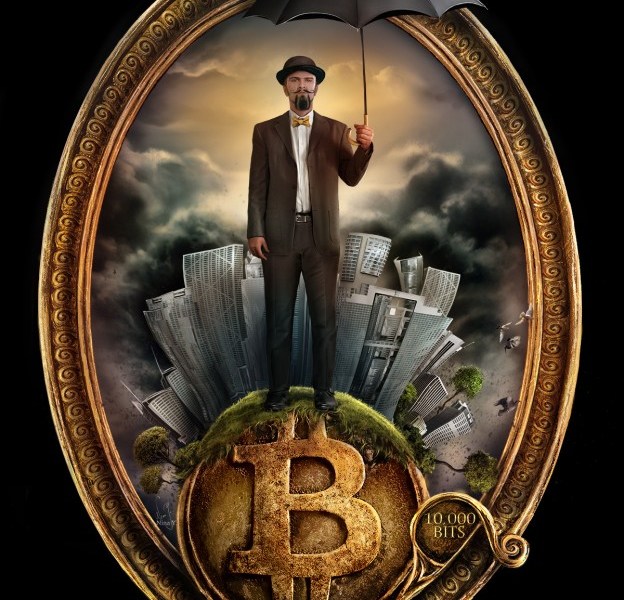 Bitcoin (BTC) is Infiltrating Art, Find Out How!

Art has found its way to blockchain technology. Many people are coming up with startups that help the artists and all sort of content creators. And while this is happening does any of us really know what’s going to happen? What REALLY does all of this mean?

Before you come to our throats, we are in no way trying to say that using blockchain for the collection of art is not a substitute for traditional collecting methods.

This is one of the; “will photography replace paintings?” kinda debate and we all know that both the art forms are still very much alive.

However, what we do know is that since now blockchain has been introduced to the mix we have to explore what this means for artists and consumers too. If you interested, keep reading.

If you’re new to the word blockchain then you should know that it is a distributed, decentralized ledger that allows you to record anything that takes place on the blockchain. It cannot be removed, erased or destroyed as it is stored on every computer part of that blockchain.

So now onto the real deal. Well, people are now coming up with blockchain-based art collections. This means that you no longer have to print huge prints to showcase your work. The blockchain technology makes it possible to purchase and trade digital photographic works like a physical copy.

Well, yes, it does but here the catch. The stock images are widespread whereas blockchain allows every photo to have a traceable track record. For example, some guy in the Netherlands ends up owning your work – even though you never even sold it to him personally – he will have access to all the previous owners that it was once owned by.

The consumer will know where it came from and if it is the actual work of the artist or not. Even after a hundred years, the current collector will be able to get the history through a simple search.

The value of art is not only reflected in the work itself but depends on where it came from. Who wouldn’t want to own a piece that was once owned by Obama may be or Will Smith?

In the traditional method, the artist doesn’t know who owns their artwork and the owner doesn’t know where the magnificent painting hanging in their lounge came from.

Blockchain technology allows accurate provenance from its creation> Collectors no longer have to go around looking for authenticity or knowing where it came from. Anyone can verify it by a simple search.

Not only this but it saves you the displaying price. Galleries are a shit ton of expensive. Moreover, the artist has to consider the lighting setting and exposure as the quality of painting can be affected by the long light exposure.

No need to spend money on printing prints and wrecking your brain in finding the right light to display it on to. It’s really eco-friendly!