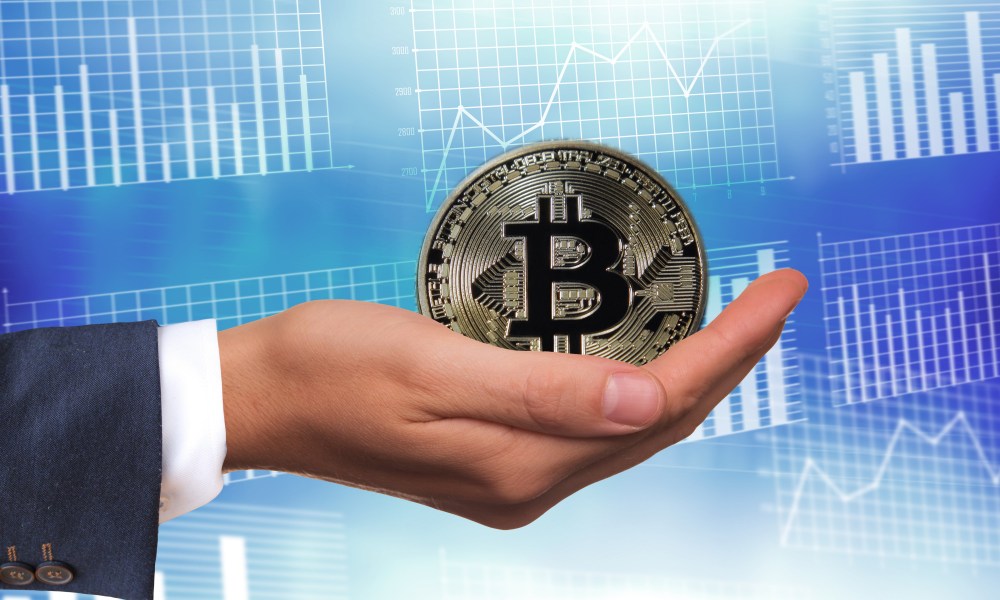 Andreas M Antonopoulos, a Bitcoin advocate, addressed a few questions regarding cryptocurrency adoption and the evolution of the money concept over three different sessions. Andreas summing up the three sessions tweeted through his official Twitter handle,

During the Q/A session at the Polish Bitcoin Congress [Polski Kongres Bitcoin], Warsaw, he asserted that the traditional financial institution establishment will adapt ‘poorly’ to the transformation stirred by the creation of the digital asset.

He further said that the idea of a centralized entity holding an individual’s money will be one of the “obscure, weird and elitist things” soon. It would soon be a hobby that only “old rich people” can afford to do, like owning a horse, he said.

Calling the traditional financial system ‘sclerotic,’ Andreas stated that once the people who work for it realize the opportunity of a decentralized system, they will quit. The reason being that old, big and centralized institutions won’t be able to accommodate creative and interesting people in their rigid structure.

During one of his AMA sessions, he even advised people to not keep coins in a centralized wallet. The Bitcoin [BTC] maximalist said:


“Keep your own keys. Take the decentralized system power in your own hands. Hold the keys for all your crypto.”

Pressing for the adoption of digital currency, Andreas admitted that it is not possible to completely do away with the centralized systems. Having said that, he urged people to use and accept cryptocurrency wherever feasible for all the products and services that an individual renders. This would be a step forward in triggering adoption.

To a question seeking to know if the cryptocurrency industry is still less than money, Andreas said that the future application of the technology cannot be determined by developers. Instead, it is the market that decides what kind of application can be run on the developed tech.

He further said that replacing money is not about disrupting the current banking industry. Andreas maintained that this tech is not about cardinally altering what money is and its mechanisms. There will not be one single virtual currency that is going to replace conventional money.

Citing that the technology stands for the proliferation of different currencies for different purposes, Andreas stated:

“This will be fungible and fluid and easily exchangeable by an algorithm in your wallet that decides how to arbitrage between two opportunities.”