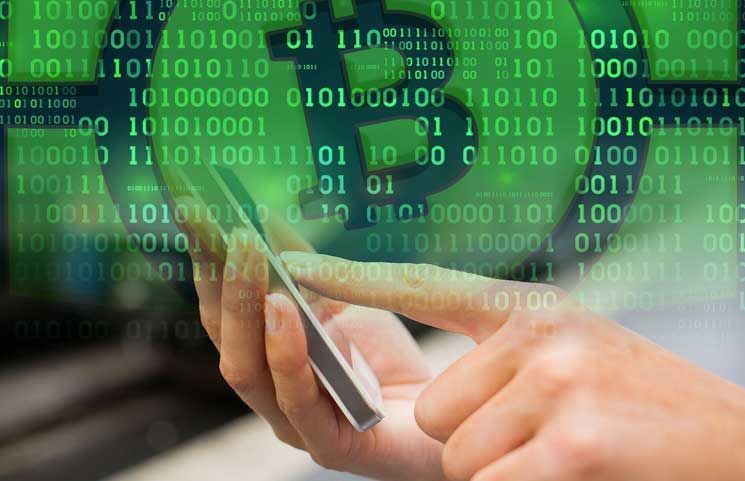 In a nutshell, the majority of traditional payment players are rigid. From different demonstrations, it has been satisfactory shown that it will take a lot of convincing before they decide to incorporate new—and better technologies—in their legacy—and often times inferior but time-tested– systems.

We have seen that with banks and even SWIFT. It was only until recently and in the face of increasing competitor that a global payment network that powers transaction messages of more than 10,000 banks decided to upgrade.

All the same, payment processors as well as these centralized firms charge a ton for their services and despite tech rapidity status quo dominates.

It is this laxity that Jon Lister, the founder of BlockEQ, sees big opportunity and ready to capitalize on. The blockchain based platform has bases in Toronto and builds on the premise of cryptocurrency—that of speed, efficiency and cost savings.

What’s more, they are based on the Stellar Network and have big ambitions of creating a parallel global payment network that is above all fast in settling and super cheap spurring adoption which is desperately needed for crypto to go mainstream. And to drive their point, BlockEQ—whose wallet can be downloaded at PlayStore and App Store—accepts Bitcoin from customer accounts before tokenizing them to Bitcoin tokens.

These tokens can be traded on the fast and reliable Stellar DEX or redeemed for Bitcoin in customer accounts. They also have plans of increasing their cryptocurrency offering as well as expanding into fiat currency tokenization.

“So currently, BlockEQ has a digital wallet that’s available on desktop or mobile, it’s available on the App Store and [Google Play], and those wallets allow any Stellar tokens to be sent, received and traded on top of Stellar’s decentralized exchange. We’ll soon be releasing a service that allow users to deposit their Bitcoin and convert it into Bitcoin tokens on the stellar network, [and] we’ll support a wide range of cryptocurrencies which will allow them to be usable and tradable in a much faster and cheaper format”

It is BlockEQ visions that lead to CoinSquare acquiring the start-up in a $12 million in Q4 2018. Stellar Network is Ripple’s main competitor and like Ripple it is Sharia complaint meaning they can be advance their use cases in Muslim countries as they push towards micro-payment and curve out market share from SWIFT.

Besides, Stellar is built for value transfer as “Stellar protocol can handle the concept of value being transferred and traded at a much faster and cheaper rate.” Because speed is crucial, BlockEQ is an Anchor in the Stellar Network. Jon Lister says:

“Anchors essentially take deposits, whether they’re Bitcoin, Ethereum or other fiat currencies and issue a token that represents that deposit. Once these assets are tokenized, they can be traded on top of Stellar’s ledger. The settlement times are significantly faster than Ethereum [typically 2 or 3 seconds] and the fees are very stable at less than 1/10,000th of a penny.”

The move by BlockEQ is precisely what the blockchain community needs and as the Lightning network gain traction, it is only a matter of time before Stellar advantages as a superior tokenizing platform especially for financial firms permeate. It is through anchors like BlockEQ that Bitcoin micro-payments (via redeemable BTC tokens) can be made in a faster and cheaper way.

Messari: $500M in BTC tokenized for DeFi is just the beginning