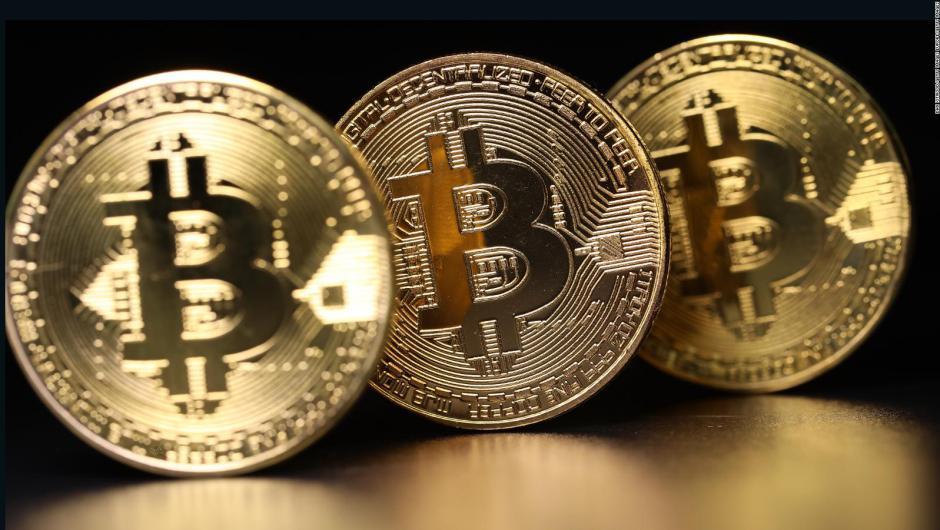 Bitcoin [BTC] mining difficulty rises by 10%: sees an upward trend for the first time since October 2018


Proof-of-Keys [PoK] is an event that was started by an entrepreneur Trace Mayer to help people in the crypto-space regain monetary sovereignty and spread cryptocurrency literacy to the people that are already a part of the cryptocurrency space or are entering.

The event is scheduled for January 3, 2019, on the 10th anniversary of Bitcoin’s Genesis Block generation. The supporters of the initiative will transfer all or most of their cryptocurrency holdings from exchanges or third parties to their cold wallets, the private keys to which are under users’ control.

Trace Mayer, in a video dated December 9, 2018, spoke about the PoK initiative and elaborated why he wants everyone to actively take part in the event, which would mainly be to educate the users in the crypto-space and help them take control of their funds. Moreover, it would be a stress test for the exchanges to prove if they really hold all of the users’ cryptocurrency funds.

∎]” to their Twitter handle, showing their support towards the Proof-of-Keys event.

Cryptocurrency exchanges are always susceptible to breaches from hacks and more than a couple hundred million in cryptocurrencies have already been lost to such attacks.

The major reason that Bitcoin and other cryptocurrencies came to life was to remove third parties that took control of the users’ funds. The aim was to be their own bank. Another important outcome of the event was that it would force exchanges to prove that they actually hold the cryptocurrencies that they claim they have.

However, recent studies have shown that most cryptocurrency exchanges are faking trading volumes of certain assets to attract ICOs to list their tokens on exchanges. Bithumb, a Korean exchange, saw a massive unexplained increase in trading volume as per the study by a firm, CryptoExchangeRanks.

Moreover, according to Blockchain Transparency Institute [BTI], Binance, Bitfinex, and Liquid are the only three exchanges that don’t fake the trading volume of cryptocurrencies.

All of this could spell disaster for users who unknowingly store their cryptocurrencies in exchanges and hence face a risk of losing them. With the cryptocurrency community participating in the PoK event, this could be a step towards the right direction.

Apart from exchanges faking trading volumes, a cryptocurrency exchange HitBTC was accused of deliberately freezing account withdrawals on January 1, two days prior to the event.

In response to this, Trace Mayer tweeted:

John McAfee tweeted saying:“I warned everyonw more than a dozen times. Don’t sign up. Don’t use it. Withdtaw your funds. I was trashed for calling out HitBT as a corrupt cimpany. Tough shit. You had six months warning from me to withdraw your funds. Do not ask me to help you now.”

The event is said to educate people in the space and also keep the exchanges in check, but many prominent people in the community are still not in favor of the event.

“Why no one of the the crypto exchange CEO’s like @brian_armstrong or @cz_binance don’t support @TraceMayer movement #ProofOfKeys?”

Charlie Lee, aka Satoshi Lite, the creator of Litecoin opined on an interview with CryptoInsider about the event. He said that the initiative was good and that it would educate people and help them be their own bank, and that it would also keep exchanges on their toes to scrutinize their security and protect user funds. Lee added:

He continued that if the users had malware on their system, it could cause them to lose their funds and that a good thing would turn out to be a loss for the users. He also said that a lot of people wouldn’t do it and that it wouldn’t have any “material effect”. According to Lee, it would also further educate people on how to secure their funds.

“‏”do banks support people emptying their bank account”?? by withdrawing your coins from exchanges you’re taking away their liquidity and power to manipulate the market. never store your coins on any exchange be your own bank with a hardware wallet like @LedgerHQ ,@Trezor etc.”

“They want you to keep playing with fantasy figures on their exchange.

Just like banks dont have the money if you want to withdraw a substantial amount, the same goes for a lot of these dodgy exchanges. Whole point of #cryptocurrency is to be in control of your keys”

The event, successful or not, will at least remind people of how Bitcoin was created to take the power away from centralized institutions and authorities and give it back to the people, who are the rightful owners of their own money.

BlackRock CIO Says Bitcoin Is Durable, Will Be Part of Investment Arena for Years To Come