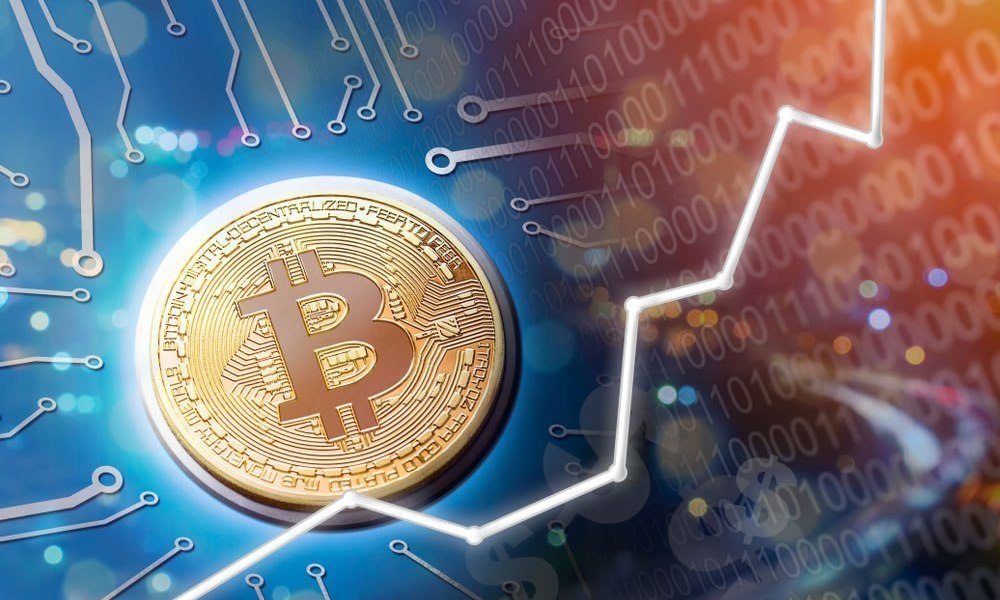 Bitcoin [BTC] Price Analysis: Coin falls down the stairs as the bear attacks

The cryptocurrency market stagnated for the past few days, and this trend differs only for a few coins. Bitcoin [BTC], the largest cryptocurrency, registered a bearish trend in the market after touching the $4k mark.

Bollinger Bands were converged, which indicated low volatility in the market. The moving average line was observed to be over the candlesticks, marking a bearish market.

Chaikin Money Flow marked a bullish market as the marker was just above the zero line.

Parabolic SAR noted a bearish reign for the coin as the indicators aligned themselves above the candles.

MACD line was under the signal line, pointing towards a bearish market.

Relative Strength Index indicated that the buying and the selling pressures evened each other out.

Bitcoin Payments – The Best Way to Grow Your Small Business!

The Bitcoin Premium on Korean Exchanges Is Back