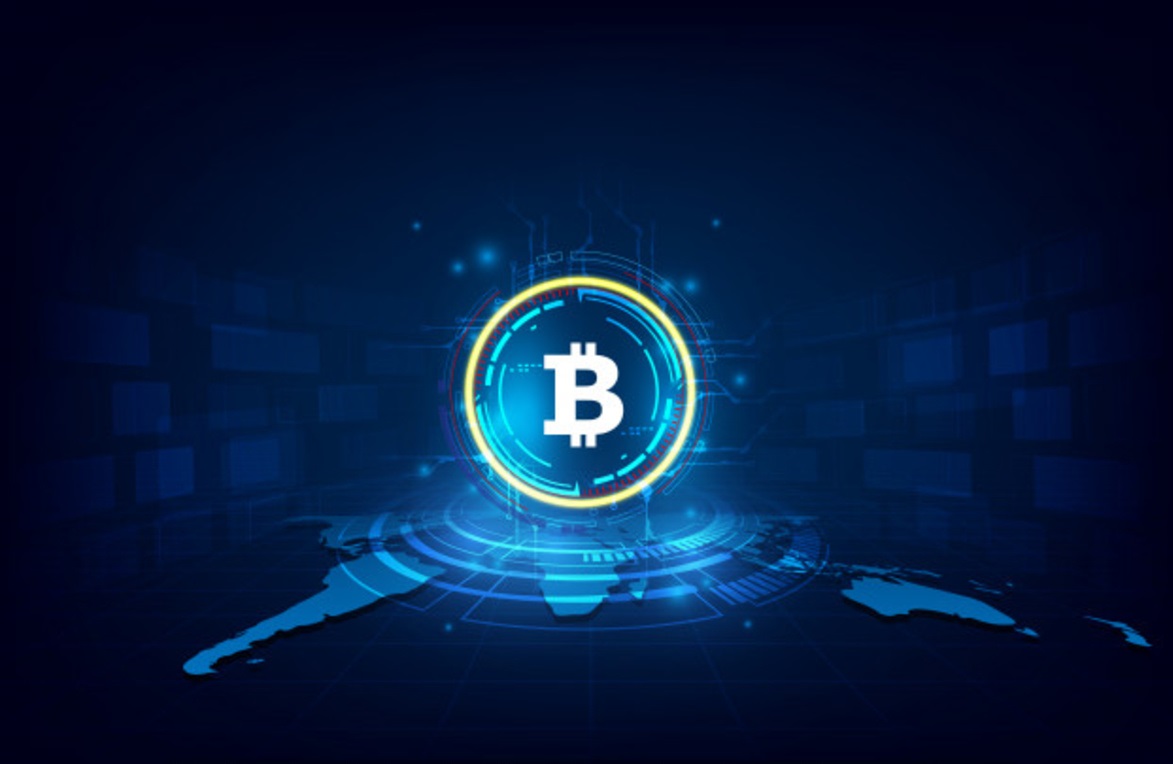 Bitcoin (BTC) Price Prediction and Analysis in May 2021

Breaking several new highs to reach a price of over $50,000, it is also one of the most valuable cryptos on the market. Though the journey has not been all smooth, it has been a consistent upward movement. Looking at the price of Bitcoin, the chart shows it all with the steep rise although made up of both ups and downs.

The 50 Moving Average has served as support for the asset, with the price bouncing off of it a few times on its way down. However, the support provided by the 50 MA was recently breached, and the price has dipped below it and could be heading lower, as shown in the chart below. The bounce off from the 50 MA is shown by the two green arrows pointing upward.

The RSI reading has fallen sharply towards 40, which means the price could be heading for an oversold condition. This will mean that Bitcoin is undervalued and could be primed for a bounce. In fact, this is the lowest level that the RSI has fallen to since 27 January, when it dropped to exactly 43.00. The long-term sentiment for Bitcoin, however, remains bullish, so a drop to 30 may not be required for a bounce to occur.

Volatility for the asset has also slightly dropped from the previous weeks and months, which means the price has slowed down its movements. It continues to drop in the short-term though, and the downward momentum is quite strong despite the drop being quite slow. For traders, the following are major support and resistance levels to keep in mind as calculated by Walletinvestor:

Bitcoin has come a long way and has been criticized by both governments and individuals. One of the countries most noted for its stance against Bitcoin is China. However, this is about to change because China now considers Bitcoin to be an “alternative investment”, the deputy governor of China’s central bank Li Bo says.

Speaking on a panel at the Boao Forum for Asia, Bo said although the country does not consider Bitcoin or any publicly issued digital asset as money, it does consider them as alternative investments.

The following are market opinions on the performance of Bitcoin in May. They are meant to serve as a guide only and are not absolute values that you should expect.

Digitalcoinprice’s Bitcoin price prediction is that it will reach an average of $94,931.64 in May. This is a bullish prediction that expects a 69.36% increase for the asset. It will be the highest price for any month in 2021.

Previsionibitcoin expects a huge rise in the demand for Bitcoin. As a result, the market cap could grow significantly in May and cause the price to soar as well. The Bitcoin price prediction is that the price will reach an average mark of $71,278.22 in May.

Despite Bitcoin’s recent rally, it has slowed down for a few days now. Clearly, analysts expect the downward trend to continue into May. The price has fallen significantly since reclaiming the new $60,000 high though, so it might be ready for a bounce back. However, it is not certain how long before this happens. Although the short-term sentiment is bearish, the long-term remains bullish. Things may turn around before the start of May or not. If you wish to invest, then it will be wise to watch more closely to Bitcoin price prediction in order to know when to make your move.

Cardano (ADA) Price Prediction and Analysis in May 2021

Bitcoin’s Next Impulse Move Could Send It Rocketing to $40,000: Analyst