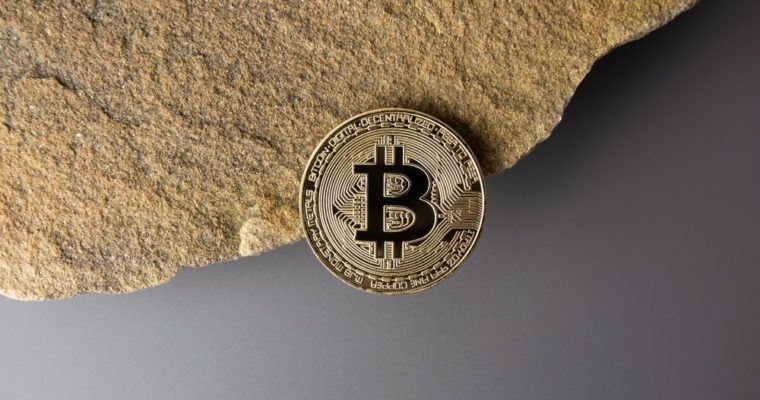 Bitcoin has become quite boring as it has started moving in a sideways trend, showing no signs of volatility or breakouts. The price of Bitcoin at the time of writing was $3,366, with a market cap of $59 billion.

The larger time frame for Bitcoin shows that the downtrend is still progressing and that bears are still in control. However, that might not be the case for very long, as the consolidation seen in the one-day time frame is reaching its limit as the prices are being coiled up each day.

The chart above shows a strong dominant downtrend [red line] that has been continuing since January 21, 2018, and the prices have respected this trend line multiple times over the years.

Splitting the price action within the dominant downtrend shows two major “falling wedge” patterns, which, as per the definition, is supposed to be a reversal pattern.

the prices for Bitcoin were being supported at $3,362 during late January and early February, but on February 06, 2019, the prices broke the said support. Currently, the prices are getting tested at the above-mentioned level, which is now a resistance point.

The next major support for Bitcoin can be seen at $3,136, which was formed on December 15, 2018, and is the only support holding Bitcoin from collapsing further down into the trenches.

Important characteristics of a falling wedge pattern are that it starts with a wide opening and narrows towards the end. The prices are constantly forming lower highs. The reaction highs and the reaction lows tend to converge, giving rise to a falling wedge.

The reversal pattern is often bullishly biased, but considering the long-term trend, it can be assumed that the bullish burst in prices from the wedge wouldn’t amount to much as it will probably hit the long-term resistance line and bounce back.

However, the trend in which the falling wedge appears also matters and so does volume. The volume shows a steady decrease from November 2018 till date, confirming a small burst of price to the upside.

The one-hour chart shows a series of pennants that have been forming continuously since the end of 2018 and have continued to form all the way through February.

The detailed view of the second falling wedge can be seen clearly in the one-hour chart and it shows the price moving in an absolute sideways trend.

The sideways trend will continue until February 09, 2019, after which the prices will temporarily breakout to the top, considering the volume supports the breakout.

Considering the long-term declining resistance line, the Bitcoin price might reach anywhere between $3,500 and $3,650 range.

Bitcoin prices will move sideways for a little while longer, after which, the prices will break out of the falling wedge into a short-term rise to a price range of $3,500 – $3,650.

The following prediction is a possibility that might happen and might not, but if the prices break out, it will happen in a day or two at the most.

Why The FBI Aren’t That Big On Bitcoin